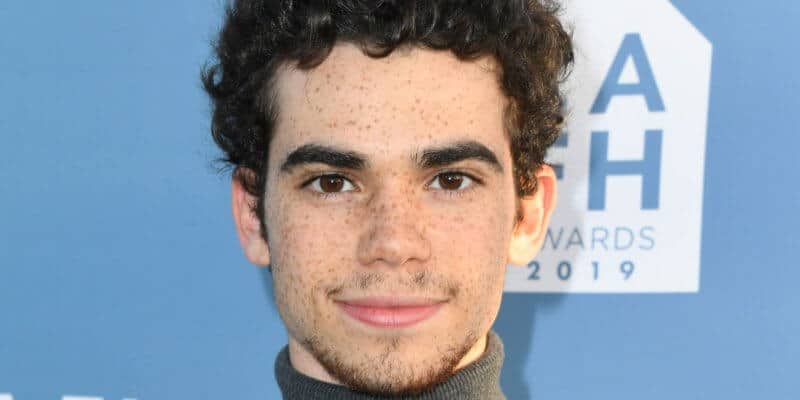 The coroner has finally ruled on the recent passing of 20-year-old Disney Channel star Cameron Boyce, reporting the cause an “unexpected death in epilepsy.”

The news comes three weeks after the death of the “Descendants” star, most known for his role as Cruella De Vil’s teen son Carlos in the cable television movie franchise. And according to the coroner’s report, Boyce was found unresponsive in bed at his North Hollywood home on July 6 and pronounced dead at the scene.

In the investigation of Boyce’s death, a full autopsy report shared by the Daily News lists a toxicology screening found only seizure medication in his system. In a statement by the Los Angeles County Department of Medical Examiner-Coroner, they officially revealed the cause of Boyce’s death Tuesday, stating: “On July 8, an autopsy was performed, and the cause and manner of death were deferred. After additional testing, the cause of death was determined to be sudden unexpected death in epilepsy.”

The statement continued: “The manner of death was certified as natural.” The full report states Boyce “was last known to be alive a little past midnight on July 7, 2019.” “Housemates were leaving later in the day when they decided to check on him. They found him supine in bed with his head and torso over the side,” the report said.

Upon finding Boyce, the housemates called 911 and were instructed to pull Boyce off the bed to perform CPR, according to the report. Paramedics rushed to the scene and declared his death at 2:35 p.m.

“There was no apparent trauma. Foul play is not suspected,” the autopsy report said. According to the report, Boyce “developed non-traumatic epilepsy about three years ago. Over the years he had several major seizures, normally months apart.”

As we reported earlier, Boyce’s family had confirmed his death earlier this month in a statement that said he “passed away in his sleep due to a seizure which was a result of an ongoing medical condition for which he was being treated.”

Cameron Boyce’s tragic death comes just before the release of his latest movie Descendants 3 which premiers on the Disney Channel this Friday, August 2nd.