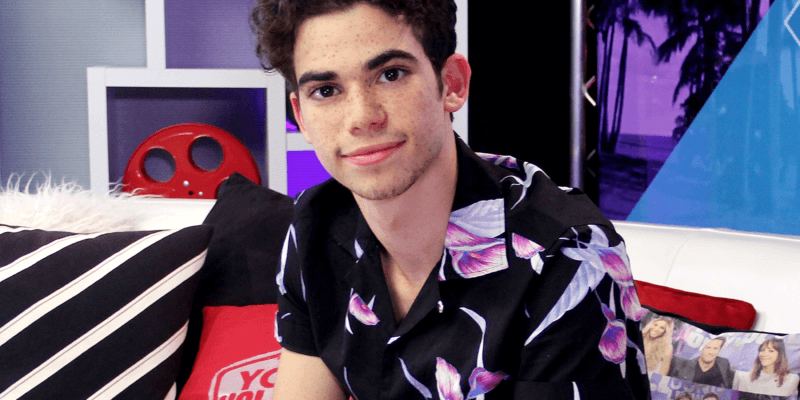 Disney star Cameron Boyce, who passed away on Saturday due to a seizure, reportedly suffered from epilepsy. Boyce was 20 years old.

TMZ reports that Boyce had been experiencing epileptic seizures, which ultimately led to his untimely death. Boyce’s roommate found him unresponsive on July 6, and after paramedics arrived and were unable to revive him, Boyce was pronounced dead on the scene at 2:35 p.m. Still, Boyce’s passing is considered a “natural death,” according to law enforcement. Even though Boyce passed away so tragically young, his death is still considered a natural one, as the term “natural” refers to the conditions in the body which result in death.

Even though the seizure that led to Boyce’s death is reportedly connected to his epilepsy, the actor’s official cause of death is still unknown and remains under investigation.

“An autopsy was performed today and a cause of death was deferred pending further investigation,” the Los Angeles County Department of Medical Examiner-Coroner announced in a press release. 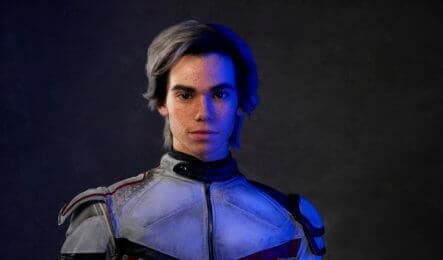 As we previously reported, ABC News first announced Boyce’s passing early Sunday morning. “It is with a profoundly heavy heart that we report that this morning we lost Cameron. He passed away in his sleep due to a seizure which was a result of an ongoing medical condition for which he was being treated. The world is now undoubtedly without one of its brightest lights, but his spirit will live on through the kindness and compassion of all who knew and loved him,” stated a spokesperson on behalf of the Boyce family.

The actor starred in numerous films and television shows from a young age, including his most recent film, “Descendants 3,” set to premiere on August 2. Fans and celebrities have taken to social media to express their condolences and sorrow following Boyce’s passing, including Adam Sandler, who played Boyce’s father in the “Grown-Ups” films. 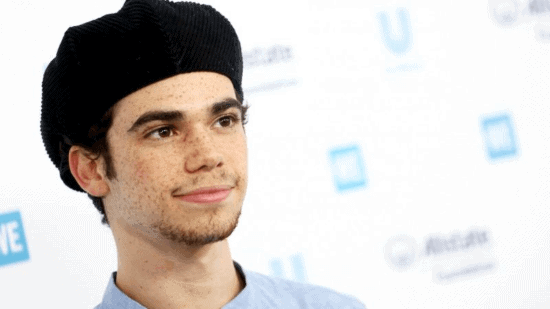