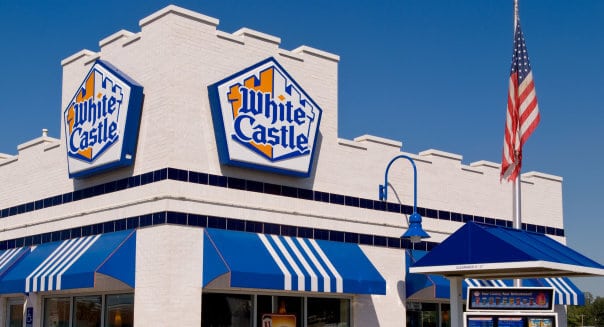 White Castle is finally opening up next to Disney World, but are Guests willing to leave Disney property to visit?

When Guests visit Disney World, one popular notion is that they are entering the “Disney bubble”. If you have ever been to the Most Magical Place on Earth, you know that it has everything — even its own fire station. The theme park property is the size of San Francisco, and with all that room, comes anything any Guest could ever need (for the most part, at least). The idea is that there is so much to see, do, and eat, that there’s no reason to leave Walt Disney World Resort.

Plus, if you stay at a Disney Resort, using all of Disney’s onsite transportation means you do not even need to rent a car or spend extra money on Uber, which is a huge selling point for many who want to take a trip to visit Mickey Mouse. That being said, there are plenty of delicious food options in the surrounding Orlando area that could enhance your Disney vacation, but you would need to leave Disney World.

White Castle, Orlando’s newest castle, is opening on May 3, and it will be found in the O-Town West development on Daryl Carter Parkway near Disney Springs. So, Guests can travel just few minutes and eat a delicious White Castle slider at what will be the largest free-standing White Castle in the world — and, also, the first location in Florida in 50 years!

But, as we mentioned, at the moment, Disney World Guests would need to travel to White Castle. This means either Guests will have to drive or Uber to arrive at the burger joint, and we wanted to see if the location and hype would be enough to get foodies to leave the property.

So, we took to Instagram to ask you! It seems that the majority of Guests would likely not leave property to go to White Castle as 62% voted against it. However, 38% still would be willing to make the trip in order to eat some tasty burgers, which, let’s be honest, would probably be a little better than a late-night quick-service restaurant.

When the ghost kitchen opened in February, according to the Orlando Sentinel, it had to shut down “abruptly” due to overwhelming demand. The restaurant was delivering on Uber, but due to its downtown Orlando location, it was not able to deliver to Disney World resorts. However, with the much closer location, it will be exciting for Disney Guests if they end up being able to order from White Castle through the app!

Stay tuned to Inside the Magic as we will continue to report on all things White Castle for Disney World Guests.

Would you travel to White Castle, if you were staying on Disney World property?