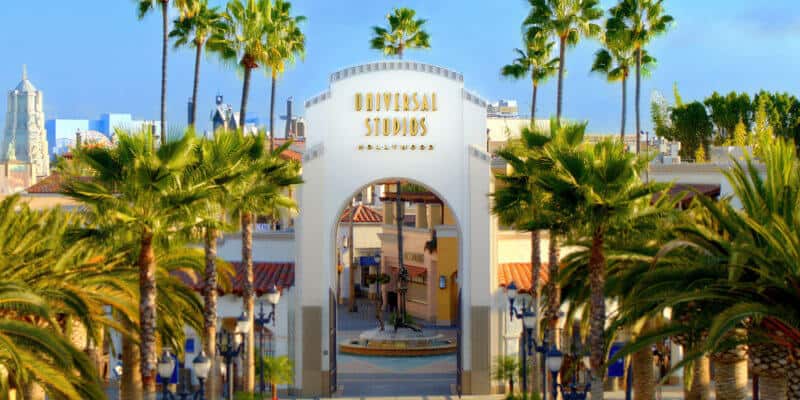 Universal Studios Hollywood reopened its theme park on April 15 for its Pass Member Preview Day. It officially reopened to Guests the next day. However, even though the theme park was open, not all the rides were operational.

Today, Universal is continuing to slowly reopen with another attraction opening its doors to Guests. The Simpsons Ride ™ has opened and started what is called “technical rehearsal”.

The Simpsons has finally reopened and it’s stated as technical rehearsal!!!! ? This is such awesome news!!! @unistudios is getting closer and closer to running at 100% attractions wise! Vidoe and update from @thedisneywizard

The Simpsons Ride™ took the place of the Back to the Future ride that was in the building and the whole area surrounding the ride became The Simpsons hometown of Springfield.

In this area of Universal Studios Hollywood, Guests can also find Cletus’s Chicken Shack, Moe’s Tavern, and even eat their very own Krusty Burger. They can also drink Homer’s favorite brew, Duff Beer.

The Simpsons Ride™ is described by Universal Studios Hollywood:

Grab a seat with The Simpsons™ on a virtual reality roller coaster ride. As the journey begins, someone is sabotaging Krustyland, Krusty the Clown’s low-budget theme park, and you’ll smash and blast through the park with Homer, Marge, Bart, Lisa, and Maggie in an over-the-top non-stop adventure. Don’t worry. We’ll try to get you back in one piece.

Universal Hollywood has not announced when these attractions will open. However, with the speed that they decided to open The Simpsons Ride™, these other attractions may open sooner than we think.

While the above theme park rides and attractions may be closed at this time, there are still a number of other rides for Guests to enjoy, including Universal Hollywood’s newest attraction, The Secret Life of Pets: Off the Leash. Guests can also get up close and personal with dinosaurs on the newly rethemed, Jurassic World: The Ride.

What is your favorite ride at Universal Studios Hollywood? Let us know in the comments!

Comments Off on Universal Studios Hollywood Continues to Open Up