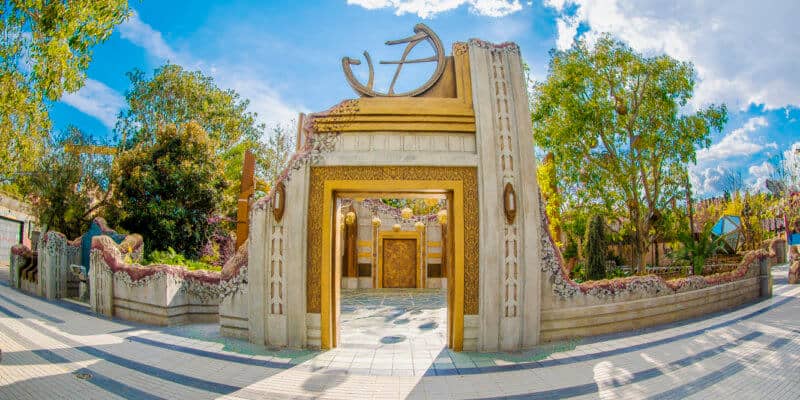 Disneyland tickets went on sale on April 15 and Guests were quick to jump online to try to get the opportunity to buy some coveted reopening day tickets. Along with a valid theme park ticket, current Disneyland rules state that Guests must also make reservations for which park they would like to visit. This type of reservation system is currently in place at the Walt Disney World Resort in Florida.

Note that at this time, the Grand Californian is the only Disney hotel on property that has a reopening date. If the Disneyland Hotel and Disney’s Paradise Pier Hotel reopen by the opening weekend of Avengers Campus, then Guests will have more options at lower price points. However, Disney has not yet announced when these two other hotels will reopen, so for now, we can only confirm that the Grand Californian is the only option for Guests who want to stay on Disneyland Resort property.

For the Avengers Campus opening weekend, prices are still sky-high, though there are more rooms available. The cheapest type of room offered at the hotel will set Guests back $755 a night. The prices only go up from there.

A Standard Room view means that a Guest will receive a room with a view of Disneyland Drive, a parking lot, or a rooftop. The better the view the Guest would like to have, the more money the room will cost.

Room with the best view, which will be either a view of the hotel pool or a theme park view, will cost Guests over $900 per night on June 4.

The prices can be as high as $779 for one night in a Standard Room throughout the summer. Summer is considered peak season at the Disneyland Resort so hotel and ticket prices may be higher. Prices at the Grand Californian in the off-season are still high though, averaging about $600 per night.

It should be noted that Disneyland hotel reservations, as well as theme park reservations, are only open to California residents. There is no official word as to when this requirement will end.

Will you be visiting Disney for the opening of Avengers Campus? Where will you be staying? Let us know in the comments!

Looking to book a Disneyland vacation? Let our friends at Academy Travel help! CLICK HERE to get started!