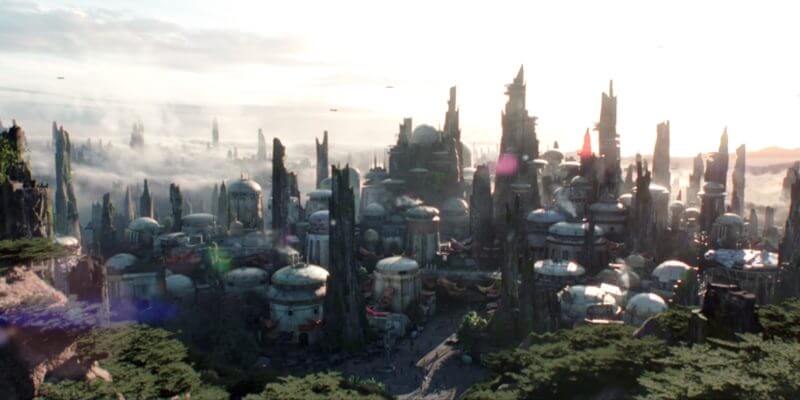 There’s no bigger upcoming event in the world of theme parks than the opening of Star Wars: Galaxy’s Edge, the all-new 14-acre expansion coming to both the original Disneyland in California and Disney’s Hollywood Studios theme park in Florida next year. And while we’ve known the target year for a while now, Disney hasn’t been too specific about the seasons in which guests will first walk through those gates  and onto the planet Batuu on each American coast.

“While we are still hard at work creating our largest single-themed land expansions ever, I have some exciting news to share today. Star Wars: Galaxy’s Edge will open in summer 2019 at Disneyland Resort and in late fall 2019 at Walt Disney World Resort,” said Trowbridge in Disney’s official release.

If you’re anything like me, you couldn’t be more excited about what’s coming to Disney Parks, Star Wars-wise, and this revelation brings us one step closer to the big day when fans can truly begin to live their own personal Star Wars adventure at both Disneyland and Disney’s Hollywood Studios.