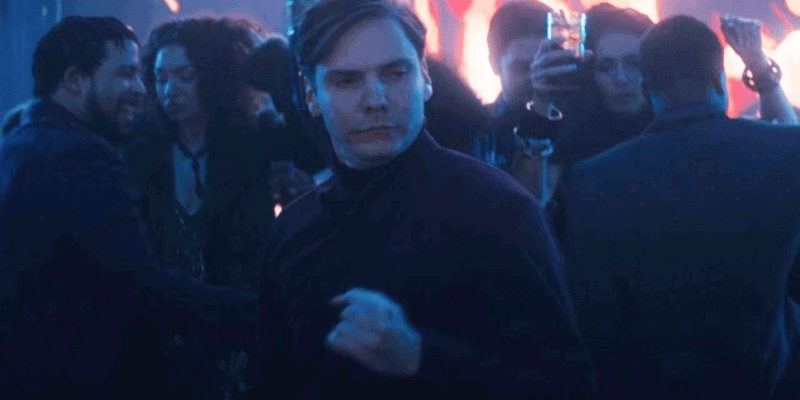 Forget the Snyder Cut, Disney+ just released a 1-hour video of Baron Zemo’s infamous dancing scene from The Falcon and the Winter Soldier. Marvel fans have done it. They’ve created a “Zemo Cut.”

Believe it or not, on Thursday, April 8, Marvel Studios’s YouTube channel released the highly demanded cut of Baron Zemo dancing in a Mardipoor club, the fictional setting of the most recent The Falcon and the Winter Soldier episode.

Since episode three of The Falcon and the Winter Soldier debuted last Friday, fans were blown away by Baron Zemo’s (Daniel Brühl) heavy involvement in the limited series’s latest installment. The internet lost their infinity stones after Brühl revealed more scenes of him dancing during filming reportedly got cut.

Marvel fans are beside themselves right now. Did a multi-billion dollar studio listen to a fan-made movement that sprouted from a meme? Yes, yes, they did.

Baron Zemo is quickly becoming a fan-favorite villain. Nearly killing Bucky Barnes (Sebastian Stan) in Captain America: Civil War after Zemo pulled a Loki and pitted each Avenger against one another, Baron Helmut Zemo is one evil dude. There’s something about Brühl’s charisma that adds an enigmatic charm to the character.

it took dc 4 years to release the snyder cut but it took marvel 6 days to release a 1 hour video of zemo dancing pic.twitter.com/fIrrmfFAKS

Twitter user @liholovesloki adding this hilarious meme to the conversation:

me talking about the zemo cut:

After Daniel Brühl revealed that Marvel cut a portion of his dance, fans quickly demanded that they release the Zemo Cut in honor of the recent influence fans had over Warner Bros. with The Justice League. Now, #ZemoCut is trending on Twitter as fans rejoice over their celebration.

You can watch the Zemo Cut from Marvel’s official Youtube here:

You can’t help but love a wholesome movement like this. The fans assembled like the Avengers to defeat this might threat. Now, we can bask in Zemo’s awesome dance moves for hours on end.

Did you demand the Zemo Cut? Let us know in the comments below!