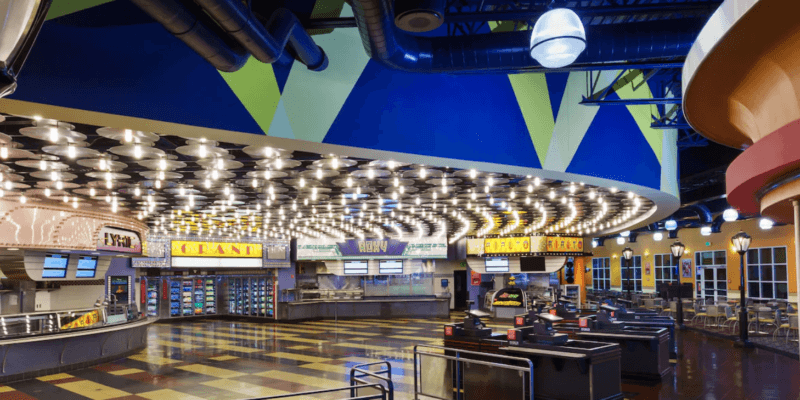 The pandemic has brought many changes to the Walt Disney World Resort. From mandatory face masks to social distancing to reduced capacity, Disney Guests have had to get used to the new normal.

Even with all of these changes, we have started to see some of the old operations and offerings return to normal at Disney World. A great example of this is Park Hopping. Park Hopping was not an offering that Guests were able to take advantage of when Disney World reopened, but now, Guests can Park Hop after 2:00 p.m., so long as the Parks are not at capacity. Another “return to normal” change Disney World recently made was to allow Guests to remove masks in outdoor, socially distanced photos once again.

From this, we can see Disney is trying to slowly bring Guests back to the Disney World they were once used to.

Most recently, Disney World announced that Guests would be able to refill and fill their drinks themselves once again! This may not sound like a big deal, but when you wake up early to get over to Magic Kingdom for park opening, go to the Everything Pop food court at Disney’s Pop Century Resort to fill up your refillable Disney mug with coffee before getting on your Disney bus, discover that the line to refill your travel cup is around 15 minutes long because a Cast Member has to do the refills for everyone, and eventually having to turn around coffee-less to catch your bus — you quickly realize how much of a time saver it is to be able to do that on your own.

If you are purchasing a drink, then, of course, you have to wait, but if you have one of the refillable cups, or maybe you just want water, it is much more convenient to be able to fill those cups up on your own and will save a lot more time on your Disney vacation. That being said, this also means that Guests will not have access to a high touch station, opposed to just one Cast Member.

So, although I personally could see the benefit of not having a Cast Member refill my cup, we wanted to see if other Guests felt differently. Inside the Magic took to Instagram to poll our readers to discover if they would prefer a Cast Member to fill their drinks, or if they would rather do it themselves.

As we can see below, it seems the majority of Guests would also like to be the ones to refill their own cups with 78% voting in favor of the personal refill, and 22% wishing Cast Members were still the ones to do it.

As per the World Health Organization, it has been confirmed that the transmission of COVID-19 is much less likely through surface touch, so although soda and coffee machines may be high-touch surfaces, the danger involved is much smaller than one may expect. Plus, Disney also has sanitization stations everywhere and often cleans high-touch areas regularly.

Do you think that being able to refill your own drinks at Disney World is a positive change? Would you prefer Cast Members continue to refill your cups? Or is this not a huge deal to you either way?