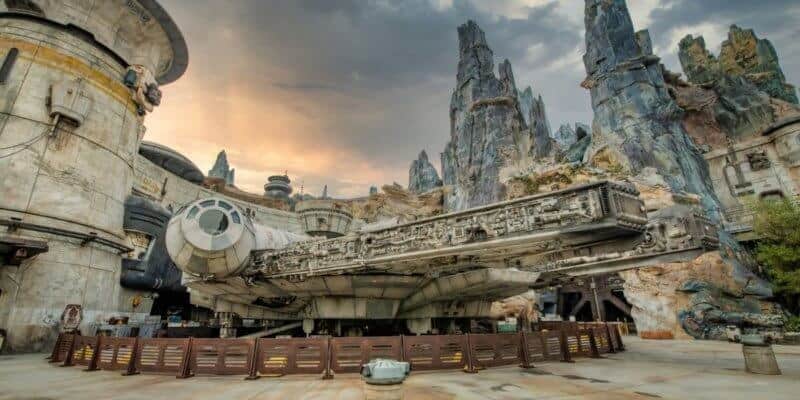 More Park Passes for May!

Earlier this month, we reviewed the Disney World theme park reservation calendar and noticed that Disney’s Hollywood Studios was completely booked for May for Theme Park Tickets and Select Resort Hotels! Looking ahead to June, spending a day at Galaxys Edge was still tough, as few dates remained.

Now it looks as though Disney has added more Disney’s Hollywood Studios days to the Disney World calendar! At the time of publication, in May, Guests who fall into the  Theme Park Tickets and Select Resort Hotels categories can reserve the following days:

If you’re planning your next Disney World vacation in June and are anticipating visiting Galaxy’s Edge, we are happy to announce more dates have become available! In galaxys edge, spend a day flying the millennium falcon or sip on galaxy-inspired drinks at oga’s cantina this summer.  For Theme Park Ticket holders and Select Resort Hotel Guests, the following dates are now open, as of the time this article was published:

As for Annual Passholders, Magic Kingdom, EPCOT, Disney’s Hollywood Studios, and Disney’s Animal Kingdom are all available the entire month of June. Annual Passholders can make exclusive and personalized Droids of their own at the Droid Depot and shop for Galaxy’s Edge merchandise at Black Spire Outpost. Keep in mind these dates could fill up quickly, so make your reservation as soon as possible!

At this time, the Disney Park Pass system has been extended into 2023. This system was originally put in place to help Disney World officials limit capacity at all four theme parks following the property’s pandemic-related closure last year.

As of January 1, 2021, modified Park Hopping has returned to Walt Disney World Resort. After 2 p.m., Guests with valid Park Hopper or Park Hopper Plus tickets are able to visit a second theme park, provided that it has not reached capacity for the day.

Do you plan to visit Walt Disney World Resort this summer?

Do you need help planning your summer getaway to Disney World? Academy Travel is EarMarked Diamond! Click the link for more information.