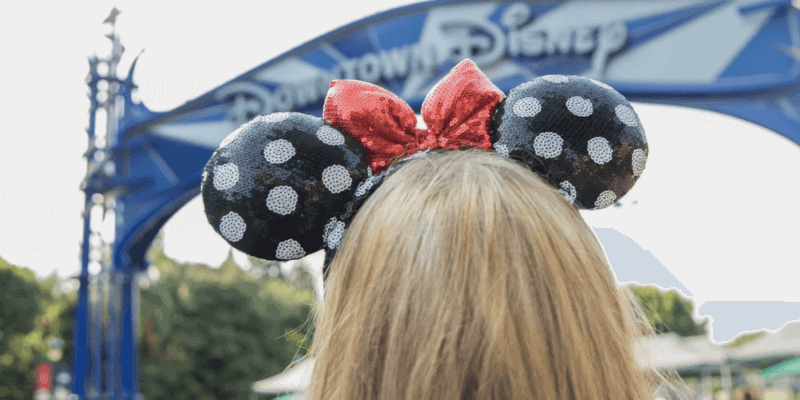 In March 2013, what was once known as Downtown Disney in Walt Disney World Resort soon transformed into the new shopping and dining district that is now called Disney Springs. For the past several years, Downtown Disney in Disneyland Resort hasn’t been known by any other name. Although offerings have changed over the years, the general Downtown Disney experience in California has not. But what does the future hold?

On a recent D23 Inside Disney podcast, Disneyland President Ken Potrock gave listeners some exciting information regarding Avengers Campus, a reimagined Disneyland Annual Passholder program, and even a hint of a new chapter coming to Downtown Disney in Disneyland Resort.

When discussing the evolution of Disney Springs at Walt Disney World Resort, Potrock talked about where the idea of the transformation came from:

“Yeah, it was one of my favorite assignments, you know, in my Disney career. And you know, it was the opportunity to create a transformation of the Downtown Disney area that was in need of transformation. Pleasure Island had been closed for two years while we were still going through the steps to reimagine into Disney Springs.

I think we had a guiding principal it was ‘How do we offer more?’, ‘How do we enhance the experiences?’, ‘How do we reach new audiences including diverse audiences, including the local audience, etc?’, and that was all about choice and selection and how do we make our products and our experiences and our architecture and all of those things relevant to the widest sloth of Guests that we could? So that was sort of the guiding principle.”

This then led Potrock into the topic of Downtown Disney at Disneyland Resort and what Guests can expect in the future:

“What I would tell you now that I’m out here at Disneyland in Anaheim is that many of the things that we learned and accomplished with Disney Springs, there’s so much potential here at Downtown Disney, and I’m really excited for what Downtown Disney will become in its next chapter. So, that’s a little bit of a teaser.”

This new chapter that Potrock is referring to could be part of Disney’s recently revealed expansion plans — called DisneylandForward — of the Disneyland Resort. DisneylandForward includes theme park, retail, and parking expansions of the Anaheim resort. If approved, it will completely transform the experience here on the west coast.

Related: Disneyland Could Get Its Own Version of Disney Springs

Although it is expected to be several years before we could get an experience like Disney Springs at the Disneyland Resort, here is what Disney released so far regarding their hope for the possibilities that the project might entail:

This property could be the perfect location to cater to locals, conventioneers, hotel and Disneyland Resort guests with restaurants, hotels, live music, shopping, ticketed shows and theme park experiences modeled after the popular Disney Springs at Walt Disney World Resort.

Related: Everything We Know About the Disneyland Expansion

Stay tuned to Inside the Magic for exciting details surrounding Disneyland Resort and the “next chapter” of Downtown Disney.

Are you excited to hear that there is a “next chapter” to Downtown Disney at Disneyland Resort? What do you hope to see in the near or distant future? Let us know in the comments below.

Comments Off on Resort President Teases “Next Chapter” For Downtown Disney