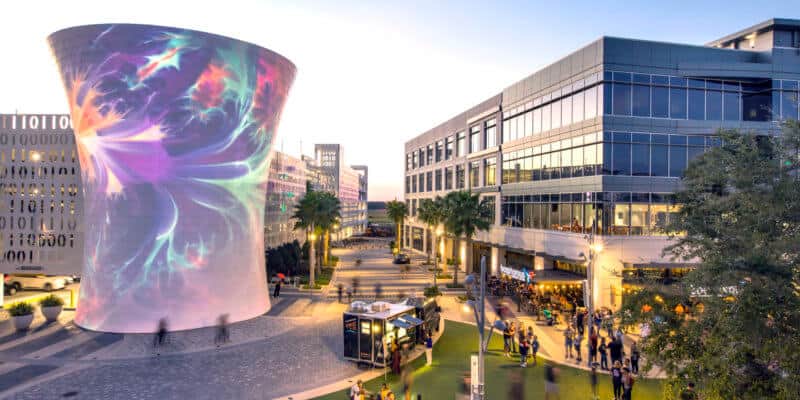 We have been closely following the news that the Walt Disney Company’s could potentially move a portion of its operations from California to the Orlando, Florida area.

A new report from the Orlando Business Journal reveals that Disney could be in looking to build a new community in Lake Nona.

If Lake Nona and Disney sound familiar to you, here is why.

We have previously reported that Disney was in discussions to rent an office building right in the heart of Lake Nona. Lake Nona is a new master-planned community in the Orlando area that offers luxurious houses with luxurious amenities.

Lake Nona was brought to life by Tavistock, a development company whose name we have seen a lot in the rumors surrounding Disney’s move to Lake Nona.

Now that we see rumors of Disney potentially building a community in Lake Nona, it strengthens the notion that they could move some operations there.

Again, this new news of Disney potentially building a community that would involve residential and commercial areas comes from a report by the Orlando Business Journal. OBJ has been following this story closely, and they reported this information from their own sources.

In the report, the Orlando Business Journal says it is not “known what the size and scope of the Disney community would be within Lake Nona. In addition, these talks are in early stages which means a deal may not occur.”

Disney has largely been silent on a potential Florida move, so we cannot confirm anything until the company does so itself. If you are thinking of moving to the Orlando area news of Disney potentially being your next-door neighbor is sure to be exciting.

Do you think Disney will make the big move to Lake Nona? Let us know your thoughts in the comments!

Comments Off on Disney Possibly Building New Community in Florida