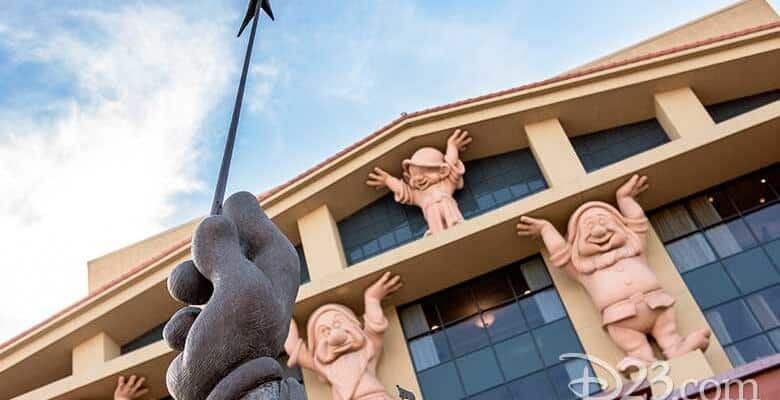 As 2020 has turned into 2021, Disneyland has remained closed. This has had a great impact on the Walt Disney Company, not only for the theme parks but for their other central businesses which are housed in California. Previously, we reported that Disney was in talks to move a sizable chunk of their operations to Florida.

Now we have reason to believe that the move could potentially lead to office space in Lake Nona — surprisingly not in Celebration which is where Disney already houses a great deal of their office staff from various company branches.

Currently, all of this is speculation as the Walt Disney Company has not come out with a statement on plans to move. However, it would not be too hard to believe if it did come to fruition. Walt Disney World is, of course, located in Orlando Florida, Disney currently has a few operations based out of Orlando offices, taxes in Florida are generally lower than that of California, and after the continued closure of Disneyland and California offices, it may be a move out of necessity more than convenience.

Again, we are still waiting for Disney to confirm the move. The speculation comes from Orlando Business Journal who stated that Disney is looking at office space at Lake Nona, which is a master-planned community in Orlando that is considered to be its own town. They go on to say that the office space Disney could be looking at is the Lake Nona Town Center — A 6 million square foot set of office space at the heart of Lake Nona.

Although not confirmed, here is what Disney had to say about the move:

A Disney spokesperson told OBJ… the company is “always exploring opportunities for additional locations within the vicinity of our theme park, but there is nothing concrete.”

Again, we now just have to wait for official confirmation from the Walt Disney Company to figure out if this move is officially going to happen, or not.

Related: Disney Won’t Give Money to Lawmakers Who Rejected Biden