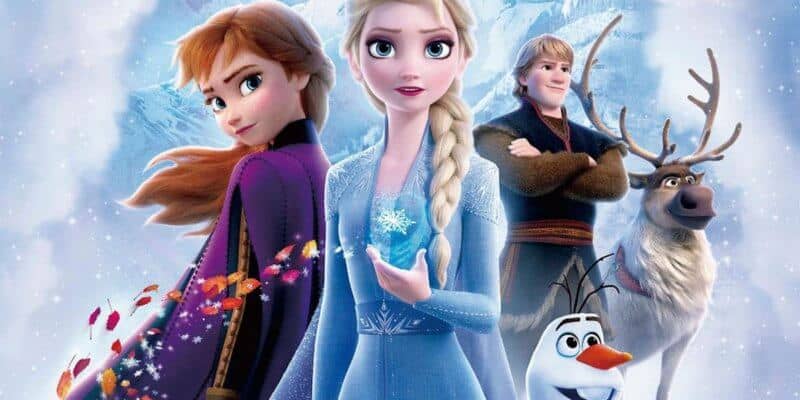 Chapek recently sat down with Don Yaeger for his podcast, Corporate Competitor. On the podcast, they spoke about topics ranging from Chapek’s childhood Disney memories, to leadership at Disney, and what Disney does best — storytelling.

On the podcast, the Disney CEO said:

“The key is to take what’s a good story and make it a better story. And to some extent, that’s letting creative people do what they’re best at, and then gently shaping it to make sure that, from a variety of standpoints, it achieves your commercial goal… So you’ve gotta give lots of degrees of freedom to the people that are the experts at this and not get in the way of what their expression is, but at the same time, understand that this is something that needs to work commercially for our shareholders.”

Perhaps one of the best examples of that is the 2013 Disney phenomenon Frozen. People loved the powerful story of the strength of sisterly love and many could not get enough of the film’s signature song “Let It Go.” The film has since become a franchise and the global phenomenon of Elsa, Anna, and the rest of the Frozen characters continues to live on.

“Take Frozen. Look what something like a song “Let it Go” did. It created a fabric, a matrix, throughout the world of a unified experience, a unified idea permanently burned into the zeitgeist.”

Disney knows that the love of family and family connection is important to their viewers. More recently, they have come out with the sequel to Elsa and Anna’s story with Frozen 2, which premiered in 2019. In 2017, fans were introduced to Miguel and his family in the smash-hit Coco. And in 2020, Onward showed the length’s family will go to be together.

Which Disney story is your favorite? Let us know in the comments!