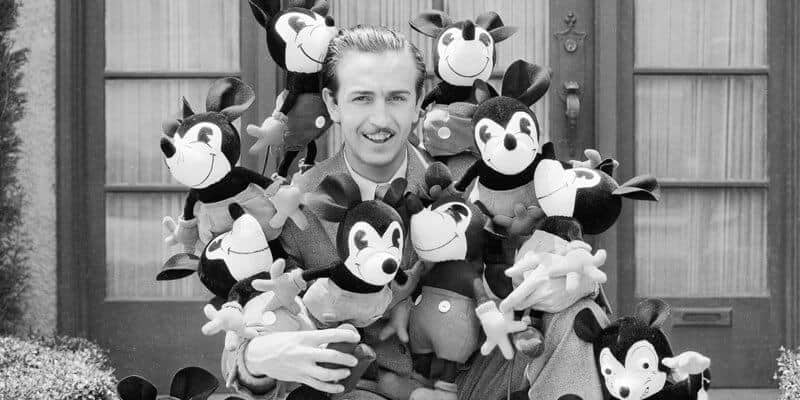 Many Disney lovers likely are aware that Walt Disney World Resort is about to celebrate its 50th anniversary this October, but what those same fans may not know is that an even bigger anniversary is on the way! The Walt Disney Company is getting ready to turn 100 years old and Disney is making sure that a century of magic will be commemorated.

Although this celebration is not officially happening in a theme park, there is a new exhibit being created for the anniversary. It seems that SC Exhibitions has begun production on an exhibition that will explore Walt Disney’s long-lasting legacy. The new exhibit will premiere about a year from now at The Franklin Institute in Philadelphia in February 2023. Aside from galleries and artifacts, the exhibit will also boast a 15,000-square-foot immersive experience, which will showcase “stories and characters from The Walt Disney Company’s last century.”

According to D23, the exhibit will be an incredible tribute — especially for Disney fanatics:

“As we approach the 100th Anniversary of The Walt Disney Company, we at the Walt Disney Archives are incredibly excited about traveling a new and unique exhibit marking a century of unparalleled innovation and storytelling with the world,” said Rebecca Cline, director of the Walt Disney Archives. “This groundbreaking exhibition will celebrate the wonder of Disney, from 1923 to the present and into the future.

Historian and Co-Curator Paula Sigman Lowery, an internationally recognized expert on Walt Disney and The Walt Disney Company, shares this insight on the future exhibit: “It’s thrilling to bring Disney’s crown jewels—art, memorabilia, costumes, props, and one-of-a kind treasures—to public view—and to explore the story of one of the world’s most creative entertainment companies. Many of these objects have never before been seen outside the company’s archival, animation, and Imagineering vaults.”

At the moment, the exhibit is unnamed, but is appropriately being called the “Disney Centennial” for now. Considering the 100th anniversary exhibit will be ongoing during Disney World’s 50th anniversary celebration — which is slated to last into 2023 — it will be interesting to see if any reference to 100 years will be noted or discussed at Disney World’s four theme parks.

Personally, I think that Disney’s Hollywood Studios would be the perfect spot to give a nod to 100 years, but Disney has not announced any added celebrations at this point.

Would you be interested in visiting The Franklin Institute in Philadelphia to see this new Disney exhibit?