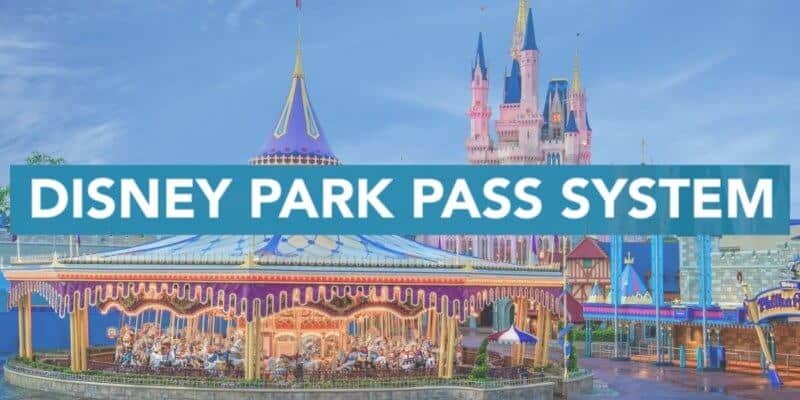 Well, if you’ve been wanting to visit Disney World sometime in the rest of March but have been struggling to secure a Park Pass, we have good news. When looking at the calendar for the remainder of the month, though previously many days were completely booked for certain ticket holders, now there is once again availability! Here’s what we found.

Previously, we reported that Theme Park Tickets could only book an EPCOT Park Pass for March 27. But now, that has opened up! Currently, theme park ticket holders can book the following Park Passes:

In case you aren’t familiar with the Disney Park Pass system, the official Walt Disney World website describes it as:

Explore a variety of ticket options. Once you purchase your tickets, then you can make your park reservations.

If you have a room-only reservation at a Disney Resort or other select hotel, please call the Disney Reservation Center or call your travel professional to upgrade to a vacation package with tickets—and then make your theme park reservations.

Room-and-ticket packages may also be available.

Please review any advisories or restrictions in place for travel to Florida, and do not travel to or enter Walt Disney World Resort unless you are free of any COVID-19 symptoms and otherwise comply with the requirements of such advisories and restrictions.

Additionally, there are three different Park Pass options depending on which type of theme park ticket or reservation you have. For example, if you are an Annual Passholder you will have a different tier of availability as an existing ticket holder or a Disney World Resort Guest.

Park attendance is managed via the Disney Park Pass reservation system—now available to Guests with valid admission. To enter a park, both a park reservation and valid admission for the same park on the same date are required for Guests ages 3 and up.

The Disney Park Pass system is now open to Guests with valid admission. The number of theme park reservation days you can hold at one time varies based on your plans:

Disney Resort and other select hotel Guests can make park reservations for dates during their stay for the number of days that they have valid theme park admission.

Annual Passholders can make theme park reservations for up to 3 days at a time, and for their length of stay if staying at a Disney Resort or other select hotel.

Existing ticket holders can make reservations for the number of days of valid theme park admission.

Will you be visiting Walt Disney World in March? Were you able to secure a Disney Park Pass reservation? Let us know in the comments below.