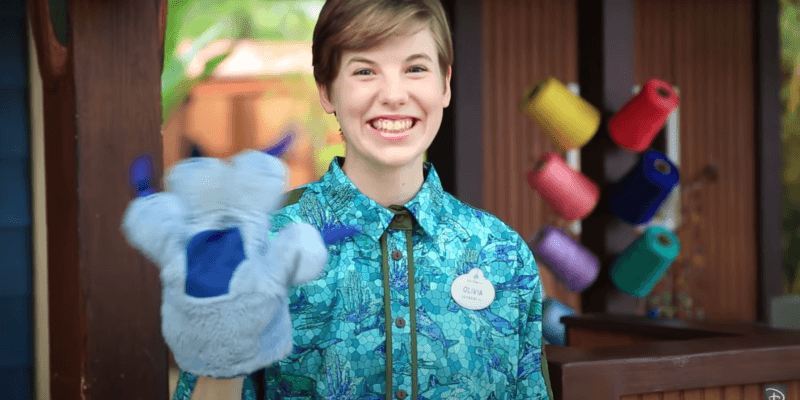 The Walt Disney Company has had quite a difficult time during the pandemic in terms of having to make tough decisions with their employees due to the closure of many of their theme parks (such as the still closed Disneyland Resort). Because of this, tens of thousands of Cast Members had to be let go from the company. Now, it seems Disney is looking to give back to all the CM’s they were able to keep on Employee Appreciation Day.

Many Guests often like to give back to Cast Members that made their day a little more magical. On Twitter, many Guests will #CastCompliment in order to tell Disney that they had a Cast Member who went above and beyond. Now, on National Employee Appreciation Day, it seems that Disney wants to hear even more from their Guests!

March 5 is National Employee Appreciation Day and we wanted to give everyone a special way to show and spread appreciation for our Disney cast. It’s often the simple words of affirmation and small acts of kindness that mean the most. We hear from our cast that the stories of appreciation from #CastCompliments warms their hearts and affirms what it means to be a Disney cast member. Whether they’re actively working or waiting for the opportunity to return, we want our magic makers to know they’re appreciated for who they are and deserve a special sprinkling of pixie dust in their day.

It seems that Disney is looking to include Guests in their Employee Appreciation Day for Cast Members. Disney Parks Blog continued, “Join us in showing appreciation for our Disney cast around the world by sharing one of these virtual stickers everywhere on social with #DisneyCastAppreciation, #DisneyCastLife or even tag a cast member you know!” Now Guests can use the below stickers on social media to spread the love to Cast Members.

Considering the tough year all CM’s had, it is great that Guests are able to find a way to say thank you, even if they can’t make it to the theme parks for now.

On Twitter, there was a Cast Member who re-Tweeted the Disney Parks (@DisneyParks) National Employee Day Tweet. Amandalorian (@amandariachard01) was a laid off Cast Member who just got her call to return to the magic. What great news to hear right before Employee Appreciation Day!

Got my call yesterday that I’ll be returning as a Cast Member after being laid off in January! I hope this means that other CMs will be called back soon? https://t.co/fHm0A1z8Zz

Do you think that Disney should do something else on Employee Appreciation Day for their Cast Members? Or are you a fan of the stickers?

If you want to experience what it is like to have a magic moment with a Cast Member, as well as be catered to with the highest service, why not check it out first hand? Planning a Disney vacation is the best way to hop into Disney magic. Plus you can see Mickey Mouse and Minnie Mouse and run around Magic Kingdom, EPCOT, Animal Kingdom, Disney’s Hollywood Studios, and Disney Springs! Click here to begin today.