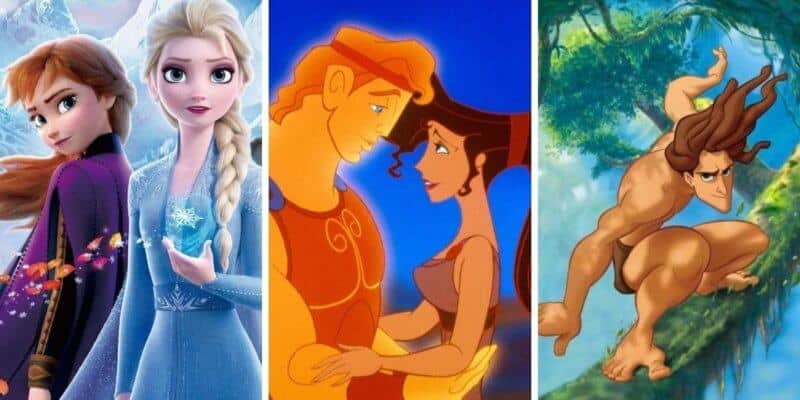 TikTok is a platform for all sorts of creative minds out there and that is no different for passionate Disney fans.

Fans of Disney who create videos on TikTok are amazing as they all find different ways to show their love for the magic of Disney. Some of them show their crafting talents off while others showcase their Disney drawings and imitations, plus so much more!

Some of the most entertaining TikTok Disney videos are those that bring lots of humor with it. This is the case for Disney fan and TikTok user, Amelia Eskridge.

She created a video where she, with a lot of humor, shares her opinion of you based on your favorite Disney and Pixar movie. Amelia’s opinions on her first TikTok video were so interlining and funny, that her video got over 39.2k views. You can check it out here:

These videos are intended for comedic purposes only and are not meant to offend anyone.

#greenscreen no way I’m the first person to do this but I stg I’m not intentionally ripping ??? #astrology #disney

However, she didn’t stop there! The success of the first video prompted her to create part two and part three of the series. Part two has over 194.3k views, and part three over 120.4k.

You can view part two of the series here (part three can be found later in the article):

Amelia starts out her videos by saying “This is what I think when you tell me what your favorite Disney movie is…” Following that, she goes on to say her opinion based on that particular Disney movie.

She has given her opinion on several Disney and Pixar movies including:

Amelia’s part three of the Disney movie series can be viewed here:

Reply to @monstersimpenergy #greenscreen Part 3 – I fit in as many as I could!!! #disney

It is important to remember that her opinion on your favorite Disney movies are for comedy purposes and not supposed, or intended, to offend anyone.

Which Disney movie is your favorite, and what did you think of Amelia’s opinion on it? Let us know in the comments below.