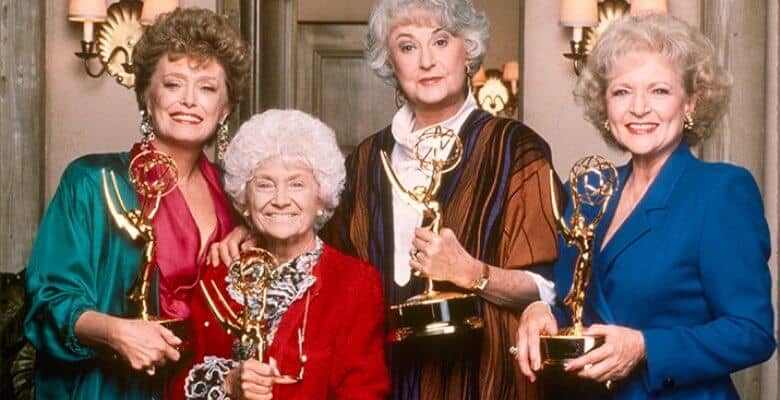 Thank you for being a friend!

The Golden Girls is making its way to Disney+ this summer. Fans of the show will be excited to know that every episode will be included in this move from Hulu to Disney+.

In a report by Comicbook.com, they share a quote from a Disney spokesperson who revealed that The Golden Girls will be added to Disney+ this summer, unfortunately, no exact date yet, but we should have more details soon!

“I’ve been working hard on that. Coming this summer, you will have every season of The Golden Girls, every ever episode,”

This is great news for fans of the show. Especially knowing that Disney+ will have EVERY episode? Grab your cheesecake and get ready to binge-watch your favorite episodes!

If you have never seen an episode but want to join in on the cultural phenomenon that has spanned generations, here is what you need to know about The Golden Girls.

Again, if you do not want to wait for The Golden Girls to make their big move to Disney+, you can go ahead and watch episodes on Hulu!