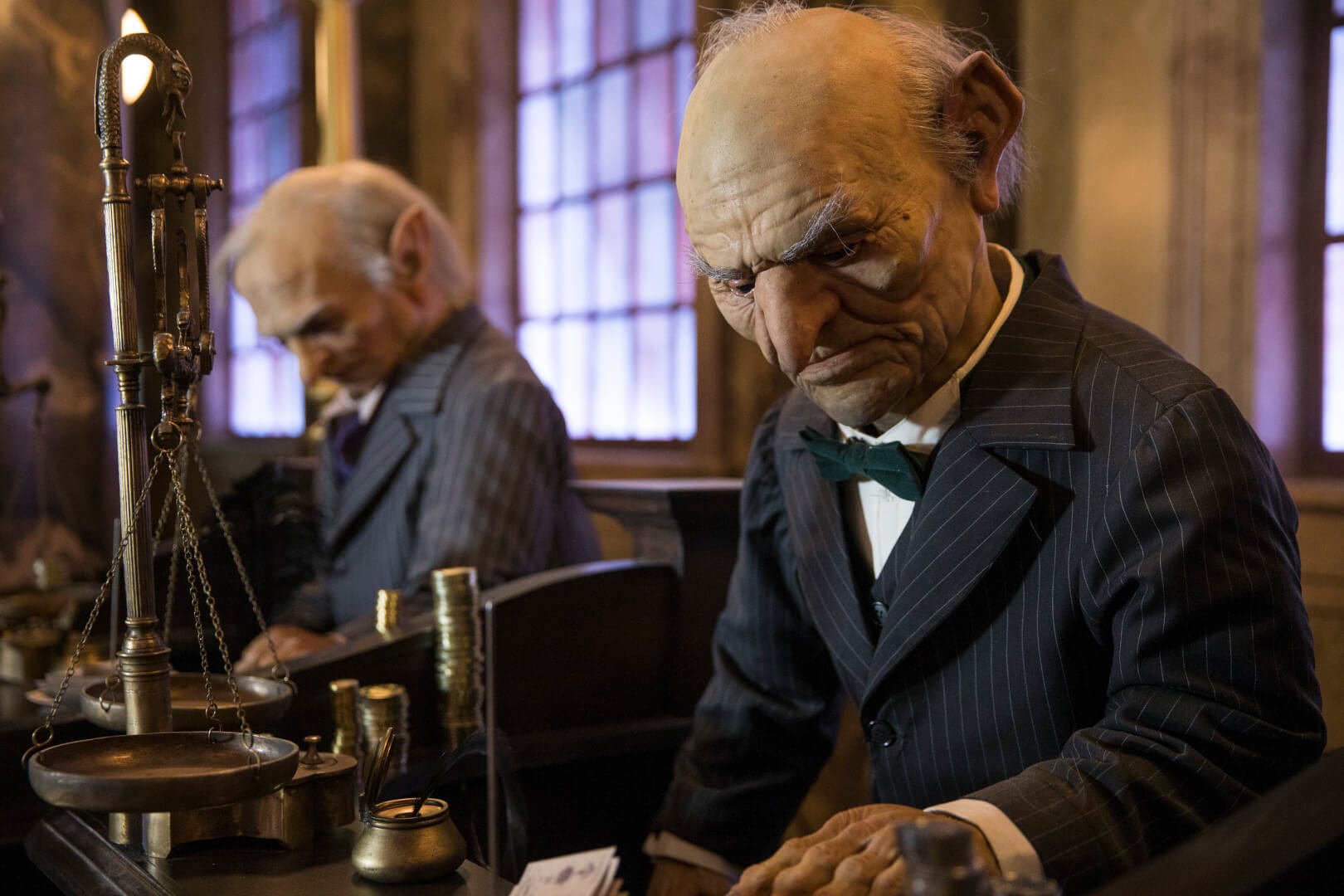 Sometimes Guests don’t follow the rules when they go to theme parks. One video has surfaced of a Guest hitting an animatronic in the Harry Potter Escape from Gringotts attraction queue. Of course, this is NOT okay, and tampering with Universal property can bring very serious consequences.

When you enter a theme park you might have purchased a ticket, but it is not a “free for all”. Universal Orlando Resort has policies in place to keep those visiting safe and focused on having fun during their time at the theme parks. Unfortunately though, sometimes Guests break those rules — and this is one of those instances.

This video from @byron_layton on TikTok shows a Guest hitting an animatronic while waiting in line for the Harry Potter Escape from Gringotts attraction. This attraction is found in Universal Studios theme park inside Diagon Alley:

Animatronics are incredibly sophisticated and can elevate the immersive experiences around theme parks. Both Disney and Universal use animatronics to enhance storytelling — but, they can be easily broken. Therefore, it is important not to touch animatronics (especially to not hit or slap them).

Universal is strict with their rules, and if you don’t follow them you can be trespassed from their property, for a year or even life. It is very important when visiting Universal Orlando, to know the safety rules that are in place. You can have a lot of fun at Universal while still abiding by the rules. In fact, most of the policies laid out by Universal are for your safety and the safety of others. Especially now as more rules are in place due to the pandemic.

You may notice increased security during Universal Orlando Resort’s special events such as Halloween Horror Nights, Mardi Gras, or the Holidays. But even during the rest of the year, Universal has security, and you can typically find Law Enforcement officers in the parks as well.

As theme park fans we want to continue to have nice things! Obviously, it took a lot of time, effort, and planning for the creative team at Universal to create this attraction for their Guests. It wouldn’t be as fun or immersive if elements of an attraction stopped working due to instances such as this.

You can read more about Universal’s policies here on their official website.