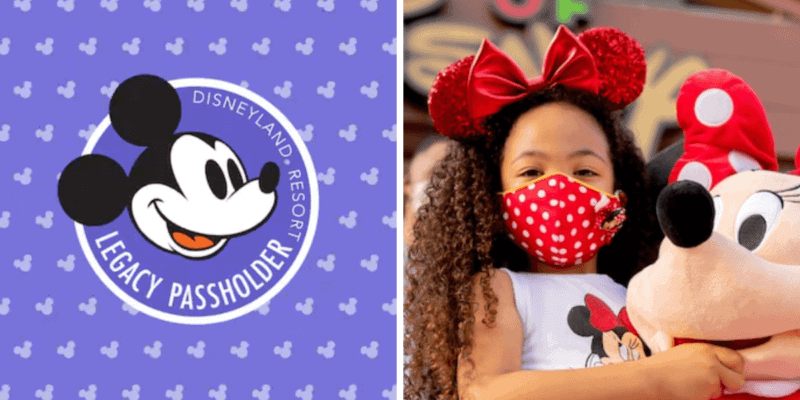 Former Disneyland Passholder’s wallets are about to get a little lighter! The big shopping discount that was announced last month for Passholders as the Annual Passholder program for Disneyland Resort was canceled has been extended! Select locations at Downtown Disney as well as Buena Vista Street are eligible for these merchandise discounts which were previously set to expire.

The discount which was extended to Annual Passholders on January 14th was going to expire this coming Thursday, February 25th. But now, the discount has been extended to those that held active passports as of March 14th of last year. These pass holders are now referred to as “Legacy Passholders” and can expect certain surprise extras and discounts to crop up as Disney sees fit. These benefits will continue until the new Passholder or Membership program at Disneyland is announced.

We are excited to share a special merchandise discount for our Disneyland Resort Annual Passholders! Passholders who held active Passports as of March 14, 2020, the park closure date, can receive 30% off select merchandise purchases at Disney owned-and-operated locations at Downtown Disney District and Buena Vista Street. This offer is valid Monday through Thursday, beginning January 18 through March 11, 2021.

As a reminder, Disney notes in the fine print that after this special offer has ended, Annual Passholders who held active Passports as of March 14, 2020 (Legacy Passholders) will continue to receive some discounts on merchandise, food, and beverages at select Downtown Disney District and Buena Vista Street locations until new membership offerings are announced. But the large 30% discount is currently only on select merchandise.

Legacy Passholder benefits have been growing lately, with access to Wandavision photo opportunities, reservations for entry into the new Star Wars Trading Post at Downtown Disney, and continued shopping discounts (of some form) for merchandise, food, and beverages.

Though these are in flux right now, we can expect more surprises for Legacy Passholders until the new program launches. If you’re curious about what you can expect from the new Passholder Program, Disneyland President Ken Potrock gives us an inside look.  You can read more here about what he had to say.

Leave us a comment about your favorite shopping opportunity at Disneyland Resort!