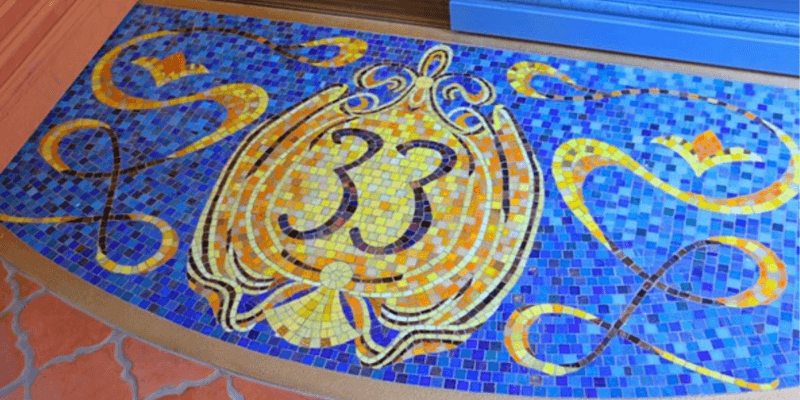 In January 2021, Disneyland Resort announced that they would be sunsetting the current Annual Passport Program. Quite understandably so, as many Disneyland Annual Passholders (now Legacy Passholders), would agree that the demand for Disneyland, once it reopens, will be high from both local and non-local fans. Disneyland is approaching its one-year mark from the beginning of the extended closures of Disney Parks around the world, and Disney doesn’t foresee Disneyland reopening anytime shortly.

This made fans such as Reddit’s the_orig_princess quite curious about what is going on with the Club 33 membership. It sparked discussion from the new offerings that may come with the reimagined AP Program to whether Club 33 members are still paying dues and if they’re getting perks while the parks are closed.

Club 33, the exclusive club inside New Orleans Square at the Disneyland Resort, still holds a lot of mystery to this day for Disney fanatics. The name Club 33 is rumored to have been named as such for the original club of 33 investors for Disneyland Park. Today, it’s a well sought-after spot to somehow be a guest for a fine dining brunch, dinner, or dessert in the main dining room or The Grand Salon of Club 33, as well as, drinks at the lounge over in 1901 inside Carthay Theater at Disney California Adventure.

Many will never get to experience more than a photo with the Club 33 logo on the door, and maybe a peek into the entrance. This secret club — well, not so secret anymore — comes with a long waiting list to become a member along with an initiation fee and annual dues. If you’re one of the lucky ones to become a Club 33 member, you’re then treated with lots of VIP perks. It has remained elusive over the years with the discretion of this Disney’s club members and not allowing photos inside.

What’s Going on With Club 33 Memberships?

One Disney fan, the_orig_princess, was curious to know if Club 33 memberships were being affected like the AP ones.

“We’ve seen so many updates about APs (RIP) and other aspects of the park. I’m wondering if the elites of Club 33 are getting their own private updates about the future of their memberships? They must be, since they also pay annual fees?

Is anyone here a member that could provide some insight?”

What’s going on with Club 33? from Disneyland

It seems like getting an answer to this question about Club 33 memberships over the past year has been just as difficult as getting into one of the Club 33 locations.

Though none of this information is concrete, Disney fans with relatives, friends, and employers who have Club 33 memberships — and even Cast Members — have weighed in on what is exactly happening with the memberships. Ideas varied from annual dues being prorated for last year to not having to pay dues this year until the original Disney Park reopens and Club 33 members being the only ones who are allowed to ride the theme park rides with it being closed. That second theory, however, seems unlikely due to the theme park reopening guidelines put in place by Governor Newsom. Some have chosen to remain quiet about it, but we will never know if that’s just sarcasm for the elusiveness of this private club.

Take a look at what Disney fans are saying about the speculations below.

Many fellow Reddit users carried on the conversation about what the Annual Passholder Program would look like in the future within this thread, and Club 33 members remained a little more mum about their memberships.

Are there any Disneyland Club 33 members out there who would like to weigh in on this topic? Share in the comments below!