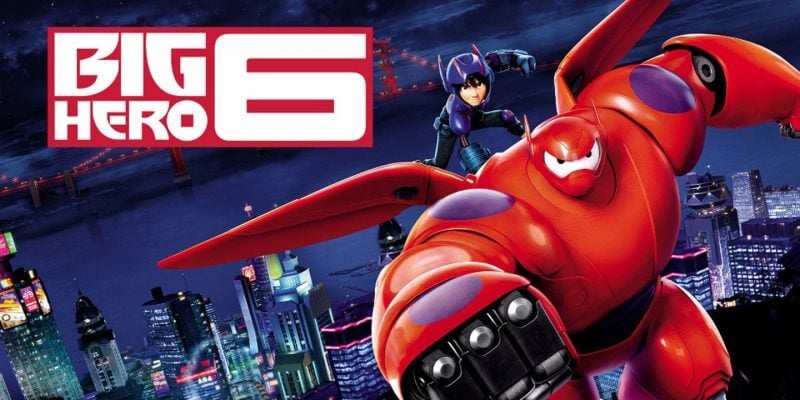 A new report claims that everyone’s favorite robot marshmallow and his friends could be making a big debut in the Marvel Cinematic Universe! This report has, unfortunately, been confirmed to be false, but it shows how much fans are wanting more Big Hero 6 on the big screen!

Related: You Can Help Save Baymax In Newly Released Interactive Short

According to a report by The DisInsider, Big Hero 6 characters will be making an appearance in some capacity in the MCU:

We have exclusively learned that certain characters from Big Hero 6 will be making their live-action debut in the MCU.

We’re not sure on who will be coming but we can at least expect Baymax and Hiro.

Some of the projects we heard about were Secret Invasion, Agents of Atlas, and Doctor Strange. However, we couldn’t get confirmation.

There’s also no word on if the actors will reprise their roles in regards to live-action appereances.

We know that Disney is already planning a Baymax series for Disney+. Now, it appears the company may have more in the works for the franchise. The characters of Big Hero 6 all have varying abilities, so it would be interesting to see them come to life in a Marvel Studios film or series.

Personally, I love the Big Hero 6 film and would enjoy seeing them integrated into more storylines. Unfortunately, this rumor has been confirmed false, but maybe we will see Big Hero 6 make a return to the big screen someday! We will just have to wait and see.

From directors, Don Hall and Chris Williams, Big Hero 6, the 2014 film by Walt Disney Studios is described as:

A special bond develops between plus-sized inflatable robot Baymax and prodigy Hiro Hamada, who together team up with a group of friends to form a band of high-tech heroes.

Subscribe to our newsletter below to be kept up to date with the latest information on everything Disney!

Would you like to see Big Hero 6 in the MCU? Let us know your thoughts in the comments below

UPDATE: Since this article was originally published, we have received confirmation that this rumor will not be coming true, you can read more detail here.