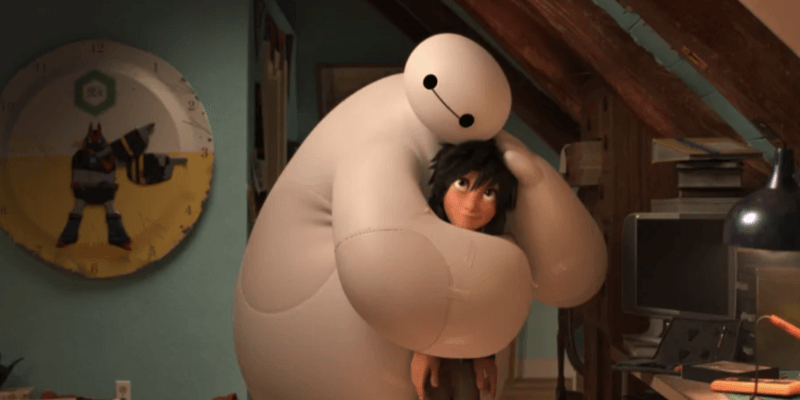 Have you ever wanted to step inside a Disney movie? Well, now’s your chance!

GeForce NOW has just released a first-of-its-kind interactive short that allows viewers to step inside and help characters from the beloved Disney film, Big Hero 6.

The new Disney interactive short is part of the New Frontier Alliance Showcase at the 2021 Sundance Film Festival, which showcases stories created through “film, art, and cutting-edge technology”. Viewers will be able to actually help Fred, from Big Hero 6, as he tries to secure a destructive glitch (that he actually created) that disrupts Baymax, a compassionate, cutting-edge robot that serves as a personal healthcare companion.

“Disney has the greatest storytellers in the world,” Kaki Navarre, director of content technology at Disney Media & Entertainment Distribution told NVIDIA. “By embracing new technologies and methods, like NVIDIA RTX GPUs and interactive streaming with GeForce NOW, we can free those content creators from the processing limitations of client devices, advancing what is possible from a computational perspective, which grants significant creative freedom in how stories can be brought to life for an audience.”

The Baymax Dreams experience is the first premium, interactive, 3D-animated content of its kind. It features touch interaction and is fully remote-rendered on our GeForce NOW cloud gaming servers. These elements allow the audience to do more than just choose the path of the story — it gives them agency.

Characters in the episode can respond positively or negatively depending on the speed and efficiency of participation.

The Baymax Dreams experience is currently available for a limited time on GeForce NOW for iOS Safari users. GeForce NOW members can interact with the short using touch input from their iPhone or iPad.

Robotics prodigy Hiro (Ryan Potter) lives in the city of San Fransokyo. Next to his older brother, Tadashi, Hiro’s closest companion is Baymax (Scott Adsit), a robot whose sole purpose is to take care of people. When a devastating turn of events throws Hiro into the middle of a dangerous plot, he transforms Baymax and his other friends, Go Go Tamago (Jamie Chung), Wasabi (Damon Wayans Jr.), Honey Lemon (Genesis Rodriguez) and Fred (T.J. Miller) into a band of high-tech heroes.

Big Hero 6 is currently streaming on Disney+. If you aren’t yet signed up for the streaming service, you can get started here.

Are you a fan of Big Hero 6? Will you be trying out the new interactive short? Let us know in the comments below.