With the smash opening of Disney’s “Big Hero 6” in theaters, the animated film’s stars are now meeting and greeting with theme park guests.

At Walt Disney World, Hiro and Baymax can be found at Disney’s Hollywood Studios in the Magic of Disney Animation attraction. Their meet-and-greet is set up like Hiro’s garage, where he developed his microbots and upgraded Baymax and the rest of his superhero friends.

On their debut day, we chatted with the pair about their adventures and now-famous fist bump.

Here’s that clip from the movie:

The area is filled with familiar elements from the movie scattered throughout the queue and meet-and-greet, including Hiro’s original fighting robot and Baymax’s rocket fist. Instead of signing autographs, guests are given PhotoPass cards that double as autograph cards as well. Lots of hugs are given to Baymax, who is just as squishy as you might imagine – and he blinks! 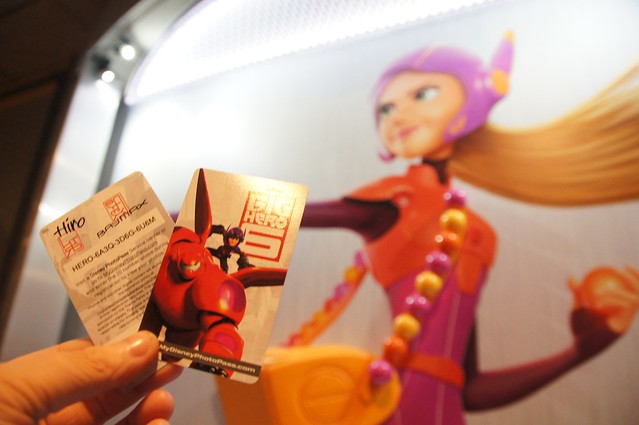 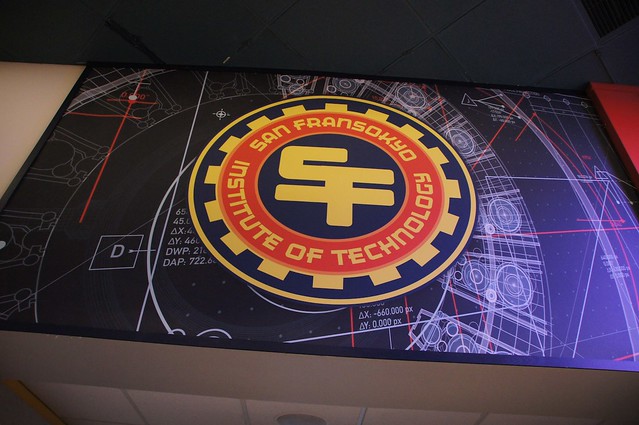 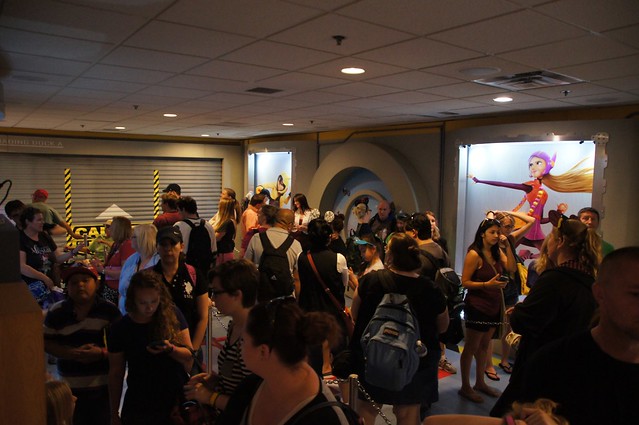 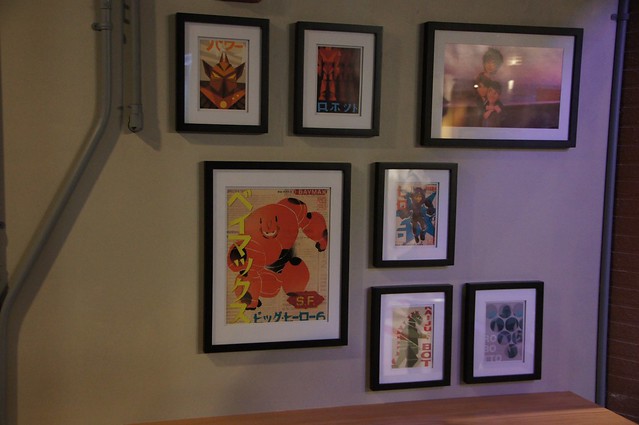 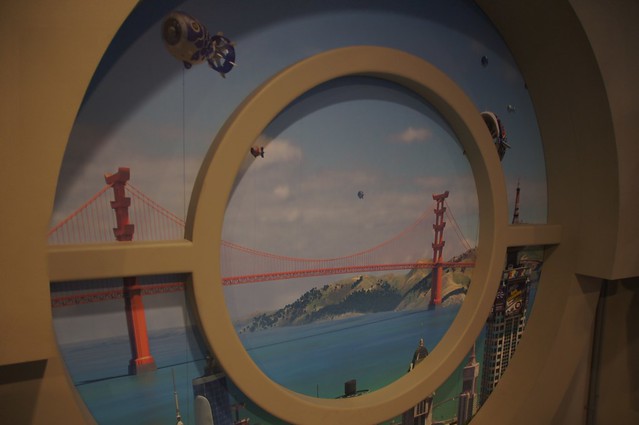 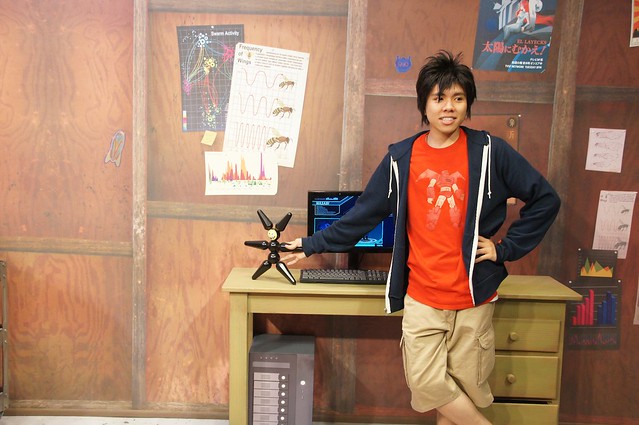 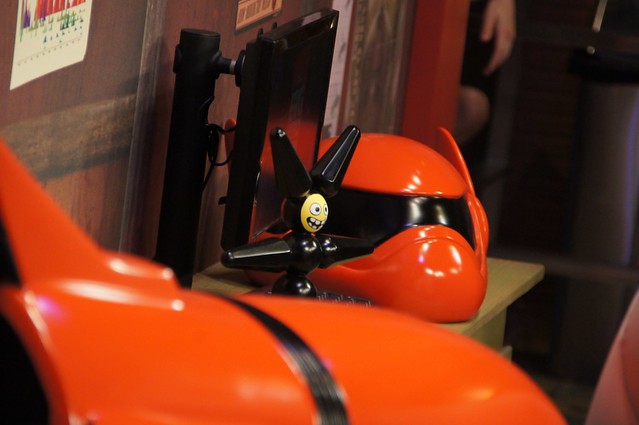 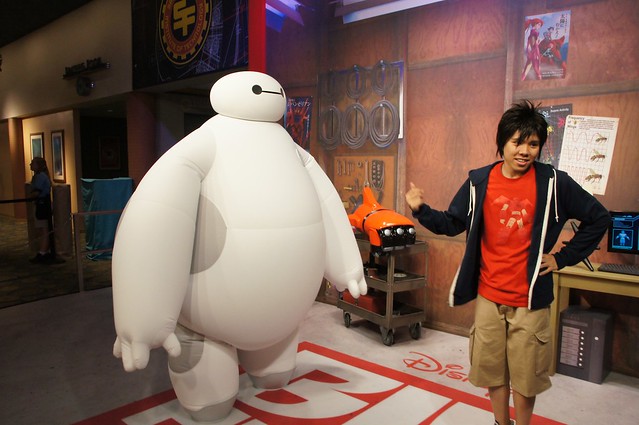 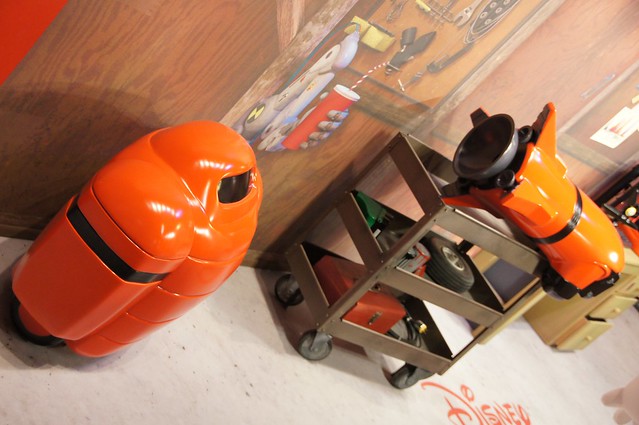 More photos from the Big Hero 6 meet and greet at Walt Disney World:
(Photos and video by Daniel Andersson and Corinne Andersson)