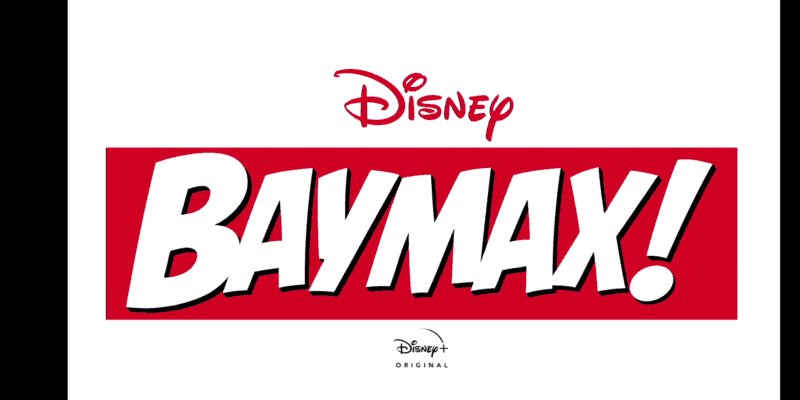 Disney has just announced that Baymax will be getting his very own series on Disney+ coming early 2022. This was announced today at Disney’s annual Investor Day!

Disney has this slated as its first-ever original animated series that is specifically made for Disney+.

This series is still in its early stages of development but we do have a few details about the story! It will be a continuation of the movie and will explore more of the unique city from Big Hero 6.

This is what Disney had to say on Twitter when they announced this exciting new series!

Just Announced: @DisneyAnimation’s first-ever original animated series are coming to @DisneyPlus: Baymax!, Zootopia+, and Tiana are coming in 2022, and Moana, the series, in 2023.

Baymax is also getting a new feature that will help him through his adventures, as this robot will spend his days helping those who need it around his magical high tech world!

Baymax is of course the loveable robot from the Disney animated film, Big Hero 6.
This announcement comes as no surprise as Disney has doubled down on their direct to consumer content. Disney+ has been a massive success for Disney and they continue to grow the platform. They have committed to bringing more original content to Disney+ and this has many fans excited, (including me!)
Disney has restructured their business model to focus more on Disney+, which is why we are seeing such big new announcements for original series heading to Disney+. Baymax was part of a series of announcements that also included Moana, Princess Tiana, and the characters of Zootopia also receiving their own series as well.
What do you think about Baymax getting his very own series on Disney+? let us know in the comments!