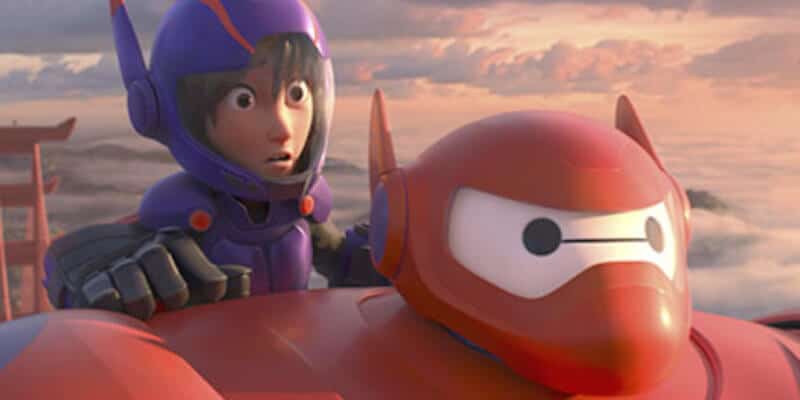 Last night, a rumor began circulating that Big Hero 6 characters would be making their live-action debut in the Marvel Cinematic Universe.

Almost immediately, the internet began buzzing with excitement. The original 2014 animated Big Hero 6 film has something of a cult following and fans love the cast of characters — Baymax, Hiro, Honey Lemon, Wasabi, GoGo, and Fred.

Unfortunately, Variety has debunked the rumor that the Big Hero 6 gang will be coming to the Marvel Cinematic Universe. Per their report:

Despite recent reports, however, Hiro, Baymax and the rest of the “Big Hero 6” crew are not currently set to make their live-action debut within the Marvel Cinematic Universe, Variety has confirmed with a source at the studio.

It’s understandable why there would be so much anticipation for “Big Hero 6” to join the MCU. After Disney acquired Marvel Entertainment in 2009, the Disney Animation Studios team hit upon the rather obscure Marvel comics series “Big Hero 6” — which first appeared in 1998 — as a title ripe for adaptation.

Related: You Can Help Save Baymax In Newly Released Interactive Short

There is, though, a silver lining for fans of the Big Hero 6 franchise! At the 2020 Disney Investor Day virtual event, an upcoming Disney+ animated series entitled Baymax! was announced.

Just Announced: @DisneyAnimation’s first-ever original animated series are coming to @DisneyPlus: Baymax!, Zootopia+, and Tiana are coming in 2022, and Moana, the series, in 2023.

Details about the show are not known, but Inside the Magic will provide updates as they become available.

The official description of the original Big Hero 6 movie reads:

Robotics prodigy Hiro (Ryan Potter) lives in the city of San Fransokyo. Next to his older brother, Tadashi, Hiro’s closest companion is Baymax (Scott Adsit), a robot whose sole purpose is to take care of people. When a devastating turn of events throws Hiro into the middle of a dangerous plot, he transforms Baymax and his other friends, Go Go Tamago (Jamie Chung), Wasabi (Damon Wayans Jr.), Honey Lemon (Genesis Rodriguez) and Fred (T.J. Miller) into a band of high-tech heroes.

What do you think? Do you wish the Big Hero 6 crew would join the Marvel Cinematic Universe at some point?