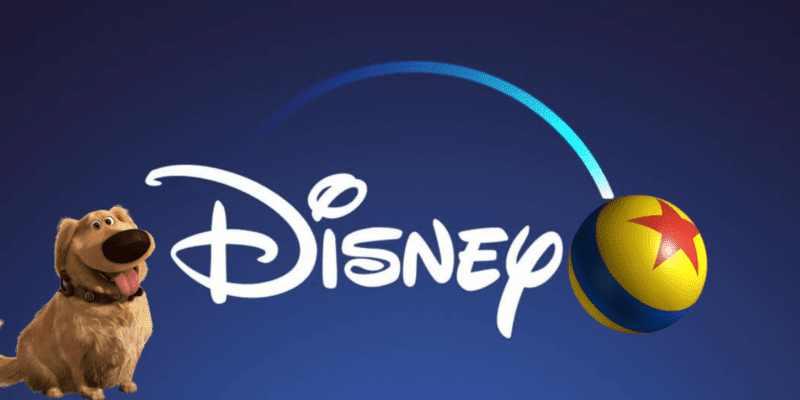 We are off to a brand-new year and with it will come a brand-new list of content from Pixar Animation Studios for us to enjoy on Disney+. So, as auld acquaintance are forgot, here are a few Pixar shows, shorts, and premiere dates to remember as we move further into 2021.

First up is Pixar Popcorn: a collection of brand-new bite-sized shorts from Pixar animators. Unfortunately, no clear details regarding each short have been released.

Below is the official description from Pixar:

Grab a quick snack with Pixar Popcorn, a collection of mini shorts starring some of your favorite Pixar characters in all-new, bite size stories.

Dug Days is a collection of shorts that are set to follow the everyday backyard misadventures of Dug, the talking golden retriever who, along with Carl Fredrickson and Russel, we know from Disney-Pixar’s Up. These shorts will be written and directed by Academy Award® nominee and Emmy® Award winner Bob Peterson and produced by Kim Collins.

In the Up spin-off Dug Days, Dug discovers the dangers of suburbia like puppies, fireworks, and… SQUIRRELS!! Dug Days will premiere on Disney+ in Fall 2021.

While it is currently planned for a theatrical release on June 18, 2021, it is very likely that we could see Disney-Pixar’s Luca arrive on Disney+ sometime later this year. There also still remains the possibility of Disney deciding to do a similar release as Raya and the Last Dragon where it is simultaneously released in theaters and Disney+ Premier Access. At this point, only time will tell just how fans around the world will get to watch this film.

Below is the film’s official description:

Disney & Pixar’s all-new film Luca. Directed by Enrico Casarosa and produced by Andrea Warren, the film will take audiences to a beautiful seaside town on the Italian Riviera to meet a boy named Luca as he experiences an unforgettable summer with new friends. Luca opens in theaters Summer 2021.

Created by Disney Television Studios rather than Pixar Animation, this Monsters, Inc. spin-off series was originally set to debut on Disney+ in 2020 but is reportedly still set to arrive in 2021. While there has been no official confirmation as of late–in fact, the project was entirely left out of the Disney+ content announced at Disney’s 2020 Investor Day Event–D23 still has Monsters at Work listed for Disney+ this year.

The show will follow Tylor Tuskmon (voiced by Ben Feldman), a young mechanic who dreams of climbing the ladder to work the laugh floor with Mike and Sulley. The show is also set to star Kelly Marie Tran (Val Little), Henry Winkler (Fritz), and Alanna Ubach (Cutter) among many others.

We will update our readers as more confirmed information comes to light on this story.

This list of Pixar content in 2021 will join new Marvel, Star Wars, and Disney content bound for the streaming platform this year, hopefully making this year even more magical than the last.

Are you excited for 2021’s Pixar lineup? Let us know in the comments!

Comments Off on Pixar Content Coming to Disney+ in 2021