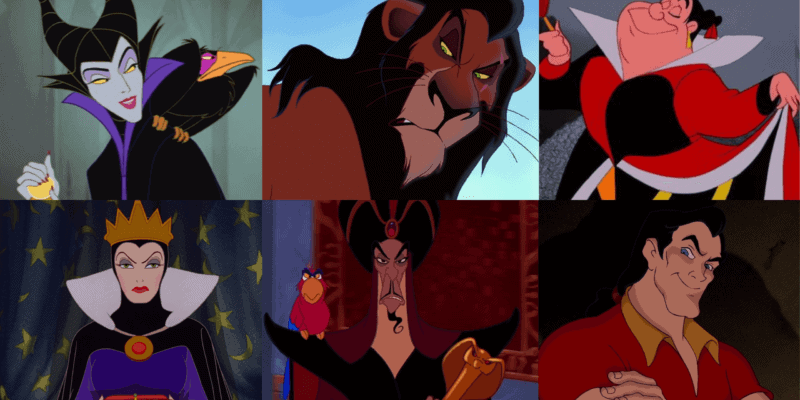 On top of debating which Disney princess is the best or which of the Fab Five character deserves the top spot, Disney fans often get asked who their favorite Disney villain is. As you can imagine, here at ITM we all have our personal preferences — but the team at Onbuy.com has mapped out the data using Google search to figure out the most popular Disney villain by country.

Well, it’s good news all round for fans of The Lion King as Scar takes the top spot in the United States, Canada, and the United Kingdom. In fact, of all the countries assessed as part of the study, only Spain, France, and Italy didn’t crown Scar as the most popular Disney bad guy!

Related: Disney reveals how Scar from The Lion King actually got his scar

Beauty and the Beast‘s Gaston also had a big role in the study, taking the third spot globally and coming in second in both Indonesia and the United Kingdom.

Here’s a global summary of the top 10:

It is certainly a surprise not to see villains like Ursula (The Little Mermaid), Yzma (The Emporer’s New Groove), The Evil Queen (Snow White), and Cruella de Vil (101 Dalmations) not make it into the top 10!

Here’s how the team conducted the research:

Do you have a favorite Disney villain and importantly, did they make the list? Let us know in the comments below!