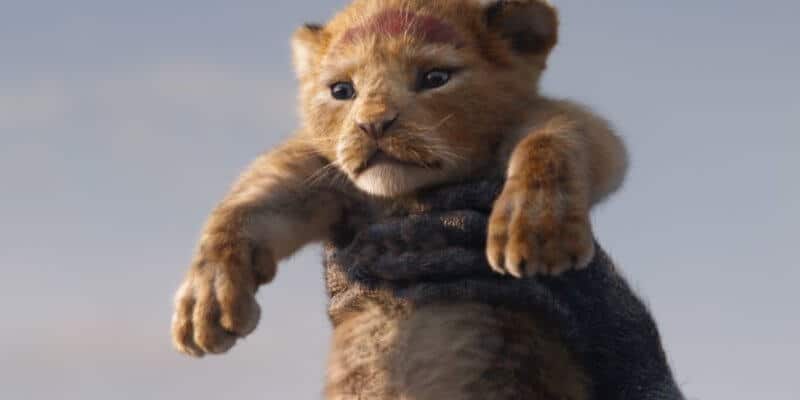 After the immense popularity of Disney’s live-action version of The Lion King (2019), it is no surprise that Walt Disney Studios is planning a sequel to the film.

Today, Deadline announced the upcoming movie, complete with some exciting details — like an Oscar-winning director! As per their report:

[Disney has set] Oscar winner Barry Jenkins to direct the studio’s follow-up to the 2019 blockbuster The Lion King. Jeff Nathanson, who scripted the last installment, is back in the fold and has completed an initial draft of script. Jenkins won the Oscar for scripting the Best Picture winner Moonlight and was nominated for adapting If Beale Street Could Talk (he directed both).

Deadline continued, sharing information about the impressive computer-generated animation style that was used to create the 2019 remake of the 1994 Walt Disney Animation Studios classic:

The film will continue with the photo-realistic technology that director Jon Favreau used in the 2019 film and 2016’s The Jungle Book. There is no release date set for The Lion King follow-up or for the production start.

It is worth noting that The Lion King earned $1.6 billion worldwide following its Summer 2019 release, so it will not be surprising if Disney makes it a priority moving forward.

With the movie industry ravaged by the pandemic, blockbuster films will be important for major motion picture studios in the coming months and years as they try to recoup coronavirus-related losses.

Are you excited about a Lion King sequel? What are you hoping happens with Simba, Nala, Rafiki, Timon, Pumba, and the rest of the gang in the upcoming follow-up movie? Or, would you prefer a prequel focusing on Mufasa and Scar?