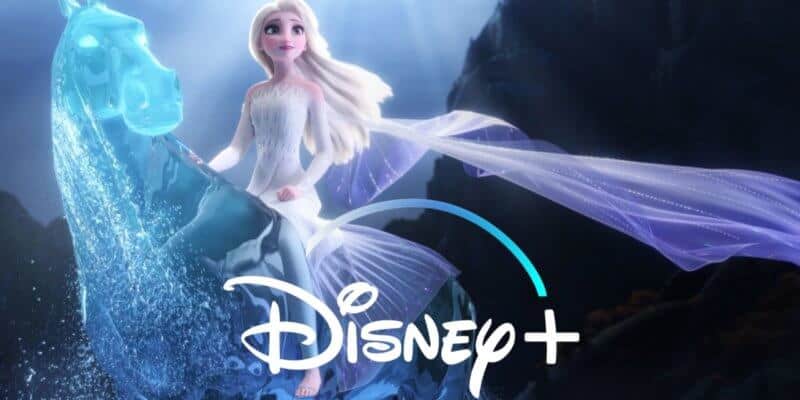 Are you ready to take an immersive journey through Arendelle and the Enchanted Forest?

And now, Disney+ is going to be bringing a version of this short film to the streaming service next month!

The new short film will be close to a bedtime fairytale story that immerses Frozen fans in the world of Frozen 2 thanks to the help of 2D hand-drawn effects, 3D animation, and original music.

I’m so excited. I always think about it as like, well, my mom and dad, or my family that don’t have headsets can now access it because they have Disney Plus. So it’s so nice to just get that broader reach to folks that don’t have a headset and weren’t able experience it before.

It was an experience, man. I think that’s how all of us felt that are working on films at home, because it’s different for everybody. But it was interesting and I think it’s just incredible too, that we are able to do things like that at home. I think I went to the studio three or four times for a final color timing, a final sound mix. And we also have a little intro video for it as well, similar to how Cycles and the other Short Circuits have. So there’s a little intro as well, just to set folks up of, this was a VR film. But really excited to bring it to Disney+ and have a place for audiences to view it.

To get an idea of what to expect when Myth hits Disney+, you can view the trailer of Oculus Rift’s Myth: A Frozen Tale here:

Myth debuts on Disney+ on February 26. If you are not yet signed up for the streaming service, you can get started here.

Are you excited to see Myth come to Disney+? Let us know in the comments below.