Coming Soon to Disney+: "Into the Unknown: Making Frozen 2" - Inside the Magic 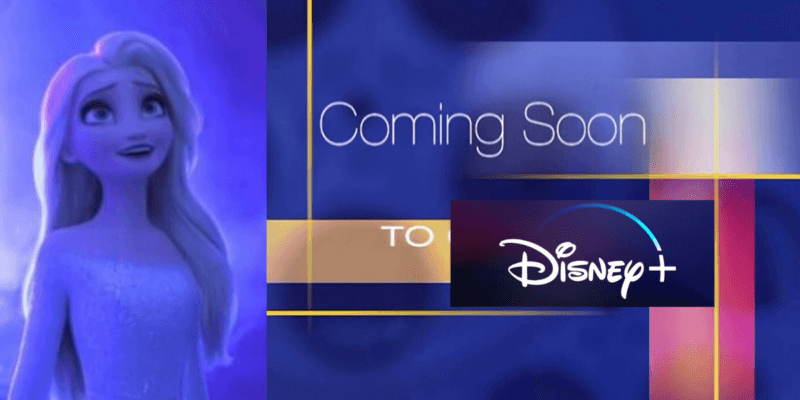 This summer, another special behind-the-scenes docuseries will make its debut on Disney+: Into the Unknown: Making Frozen II.

What’s On Disney Plus reports that scheduled to make its debut on June 26, Into the Unknown will be a six-part series that dives deep into the stories behind the story: what it took to bring Disney’s record-breaking animated feature to life and what it was like to make it. Each episode will be 30-40 minutes.

Unlike other Disney+ series, Into the Unknown will be binge-able! All six episodes will be uploaded to Disney+ at the same time on June 26.

The documentary series follows several members of the cast including the following:

It will also shed light on Walt Disney Animation’s artists and technicians in the trenches as they worked tirelessly to make Frozen II as magical as it was.

Both Frozen and Frozen II are already available for streaming on Disney+ right now.

Disney’s streaming service is quickly gaining a reputation for producing jaw-dropping documentary series that shed light on the magic behind Disney parks and movies. It brought us into the parks with One Day at Disney and taught fans the history of the Disney theme parks with The Imagineering Story. It is also giving fans an inside look at the Walt Disney Company as a whole with Disney Insider.

But Disney+ has also begun giving its subscribers a look into the world of movie-making. Older documentaries like Empire of Dreams: The Story of the Star Wars Trilogy, Waking Sleeping Beauty, and Frank & Ollie have already been added to the library, and Disney+ has decided to start making their own beginning with Disney Gallery – Star Wars: The Mandalorian. Now, we will delve into the making of the #1 animated movie of all time.

Did you like Frozen II? Are you excited for this docuseries? Let us know in the comments!

Comments Off on Coming Soon to Disney+: “Into the Unknown: Making Frozen 2”