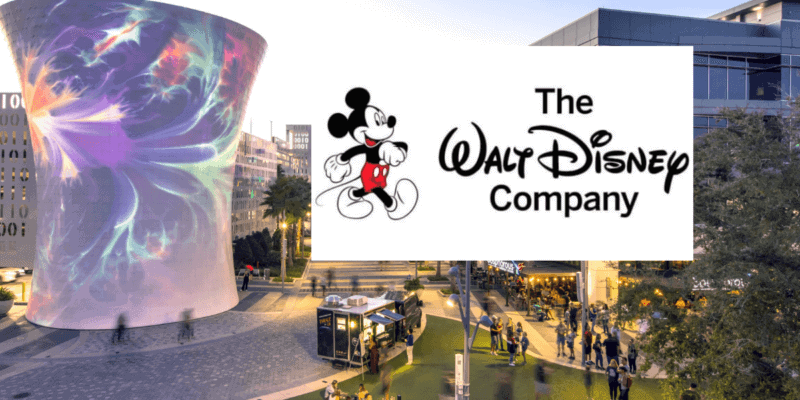 Recently, we have reported the possibility that the Walt Disney Company is considering moving a significant portion of their California operations to Central Florida. While Disney Company officials have not officially confirmed this move, it has been reported that they inquired about office space in Lake Nona.

A Disney spokesperson told the Orlando Business Journal that the company is “always exploring opportunities for additional locations within the vicinity of our theme park, but there is nothing concrete.”

If Disney does make a move of their workforce and several key parts of their businesses from Southern California to the Orlando area, we could see an even bigger real estate boom happen in Central Florida, specifically Lake Nona if that is where they choose to have their new offices.

“It’s going to have a great impact, … The housing market is still doing well in Orlando. This would just be a boost.”

The real estate agent went on the theorize that if Disney aimed to move a good portion of their business deals to Lake Nona by 2023, Disney executives could start relocating and purchasing homes up to two years in advance. Other employees would most likely start a year to six months after that.

Related: Disney in Talks to Move Some Operations From CA to FL

As Luu said, this would be a boost to an already growing real estate market, since the Orlando housing market is growing exponentially. The price of housing in the area could grow to meet the demand, but Luu says it is not just Disney that could be considering opening more offices in the state; many other companies could move to Florida, as well.

“In the past, California buyers would go as far as Colorado and Texas. Now there’s no need to be at corporate meetings in a couple days. We’re going to see a huge spike in California people.”

The continued temporary closure of Disneyland Resort in Anaheim, California, amid the ongoing pandemic is certainly a reason for Disney to consider such a large move. Months ago in fall 2020, Disney Company blamed California for forcing Disneyland to remain closed, which in turn has cost the company an enormous loss in revenue.

Personally, as a Central Florida local who has recently purchased a home, I can attest to the fact that the housing market is booming in this region of the state. Lake Nona is a very up and coming area, and it would not be surprising to see Disney have a big presence there in addition to the offices they already hold in Celebration.

Again, Disney has not confirmed that they plan to move some California operations to Florida, but they have been confirmed as reaching out to inquiring about the office space in Lake Nona. We will continue to update this story, so subscribe to our newsletter below to be kept in the loop.

So what do you think about this? Let us know your thoughts in the comments!