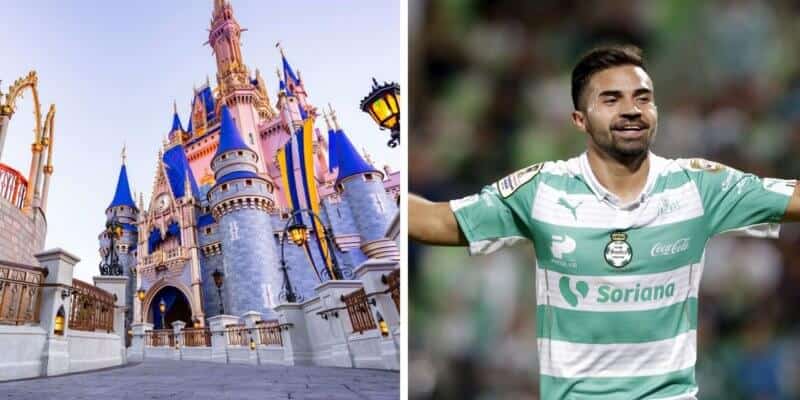 Like any major company, the Walt Disney Company has undergone its fair share of legal battles. Now, it seems another legal issue has come to light against Disney — but the company disagrees with the claims.

Bloomberg reported a legal battle between Santos Laguna, a soccer club in northern Mexico, in which it is claimed that Disney is in breach of contract. When Disney was purchasing 21st Century Fox, the company divested broadcasting assets of smaller programs that could have blocked the sale of 21st Century Fox.

According to Bloomberg, “Santos says that Disney leaves the soccer club with few options to televise its games in Mexico after the entertainment company decided to divest broadcasting assets to acquire 21st Century Fox. Disney agreed to divest or liquidate the Mexican assets of Fox subsidiary FSLA Holdings — which includes Santos’s broadcasting rights — in order to prevent local regulators from blocking the Fox purchase, according to the complaint. The local channels are now managed separately from Disney, as required by Mexican regulators.” The contract breach in question is a five-year agreement signed in 2017 by Disney that had financially beneficial broadcast rights for the club’s home games.

Now, it seems that the broadcasting rights to Santos Laguna may end up being sold, but it would be to a company that would not be able to get the soccer club any air time. What Santos needs is a major network, such as ESPN, which is owned by Disney. This is an issue because, according to the complaint, regulators agreed, “not to buy Mexican assets offloaded by the entertainment company”.

That being said, it seems that Disney is not worried about this lawsuit. A spokesperson responded to the claims by stating, “We believe the claims are utterly without merit and will defend against them vigorously”, therefore, it seems Santos Laguana has a tough legal battle ahead of them.

Still, Santos is still seeking recompense for its damages and declarations of its rights to which according to WHBL, “is $72.5 million for the right to broadcast home games, plus a marketing and promotion plan worth $33 million.”

At the moment, no updates have been announced in regards to if Disney is at fault and responsible for the claims laid against them. However, their confident and unworried response does allow them to appear unwavering by the lawsuit.

Do you think that Santos Laguana has merit in their claim? Let us know your thoughts!

Comments Off on Soccer Club Sues For Over $100 Million, Disney Plans to Fight Back