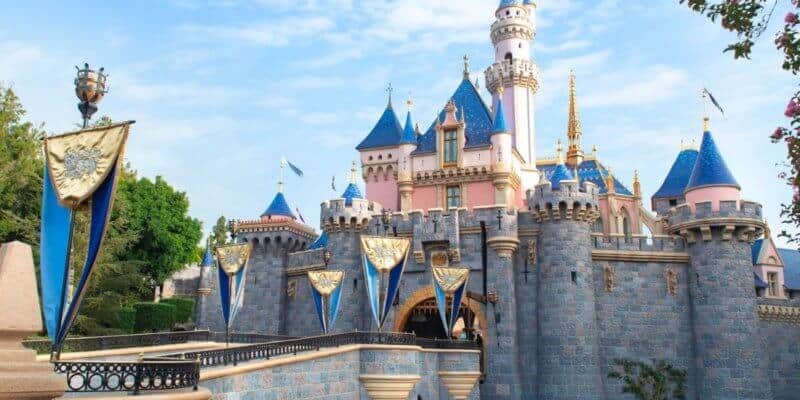 Back in June, My News LA reported that a Black former Disneyland employee, Douglas Keith Harris, had sued The Walt Disney Company, as he says he was a victim of discrimination, harassment, and retaliation. He also alleged he was wrongfully fired back in January 2020 after he was falsely accused of bringing a gun into work.

Prior to the lawsuit, Harris had worked for the company for over 30 years.

Disney’s lawyers claim that on January 15, while Harris was at work and in the presence of several other Disney theme park employees, he threatened to shoot a co-worker.

Harris’s lawyer, Carney R. Shegerian, on the other hand, stated that his client “was a loyal and dedicated employee for 32 years until he lost his career over one unfounded accusation.”

He also stated, “Disney’s actions exhibit a work environment that condones the very same stereotyping and bias that ruins the lives of many Americans and there is no excuse for such misconduct.”

At the time, a Disney representative could not be reached for comment on the lawsuit that was filed in June in Los Angeles Superior Court.

Now, according to a recent report by CNS published on Radio.com, a judge has ruled that Harris will have his case heard by an Orange County jury. According to the report, on Friday, Los Angeles Superior Court Judge Elaine Lu granted a motion by attorneys for Walt Disney Parks and Resorts U.S. Inc. as well as for four other Disney entities which will now transfer Douglas Keith Harris’ lawsuit to Orange County. Orange County, CA, is where Disneyland Resort in Anaheim is located.

In the lawsuit filed on June 16, Harris states he was a victim of discrimination, harassment, and retaliation based on race, veteran status, age, and disability. He also states he was wrongfully terminated from his position with the Walt Disney Company. Stating he was treated like a criminal and suffered extreme emotional distress, Harris is seeking unspecified compensatory and punitive damages.

Harris, now 63 years old, was hired back in October 1987 as a Disneyland theme park ride operator. He was then promoted seven different times, and eventually became a maintenance dispatcher, the lawsuit states.

Comments Off on Disneyland Discrimination Lawsuit to Face County Jury