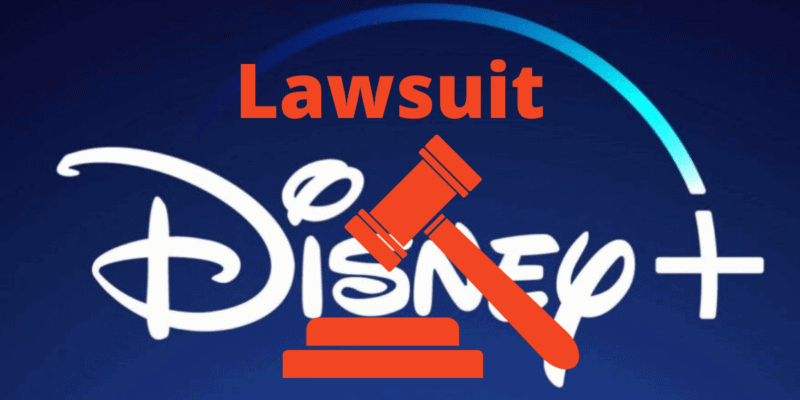 Disney has won a discrimination lawsuit that was brought against them last year by a former Disney+ employee.

The ex-employee brought the case against Disney last year, alleging the company was discriminating against him for his wife being pregnant. Additionally, he alleged the company had hacked into his phone as well as his computer which is how they found out about his wife’s pregnancy.

We reported on this when the case was initially brought against Disney. To give you some context here are the details of the story:

According to a case filed on November 2 in federal district court in New York City, former Disney Streaming Services (DSS) employee Steven van Soeren—who worked as a product designer for BAMTech and for DSS—accuses Disney of terminating his employment without cause and neglecting to pay him a severance salary. Van Soeren is seeking an undisclosed amount of monetary damages as well as additional damages for emotional distress and other associated punitive damages.

Van Soeren claims that when he worked for DSS, he was subjected to a work environment that displayed “a pattern and practice of discrimination and evidence of discriminatory animus,” that he says was related to the fact that he and his wife were expecting a child.

In a report by The Hollywood Reporter, we learn how this case was brought to a close:

Disney has defeated a pregnancy discrimination complaint from a man who claimed he was shamed and harassed because of his wife’s pregnancy.

Disney in June filed a motion to dismiss the complaint, arguing that pregnancy discrimination laws “only provide protection to a pregnant employee.”

U.S. District Judge Naomi Reice Buchwald agreed, finding that Van Soeren can’t get past the first test of a Title VII claim because he isn’t a member of a protected class. “Being  new parent” isn’t enough, she found, and Title VII “does not protect an employee whose spouse is pregnant.”

Buchwald also found that Van Soeren’s FMLA claim fails because he was able to take his paternity leave “without incident” and declined to exercise supplemental jurisdiction over the remaining state law claims.

This is not the first lawsuit against Disney to be in the eye of the public.

Recently we reported on a mother who is suing the Disney company for kicking her family out after her son who is autistic was unable to keep his face mask on while shopping. You can read all of the details of this face masks lawsuit here.

Stay tuned to Inside the Magic for the latest news about The Walt Disney Company.