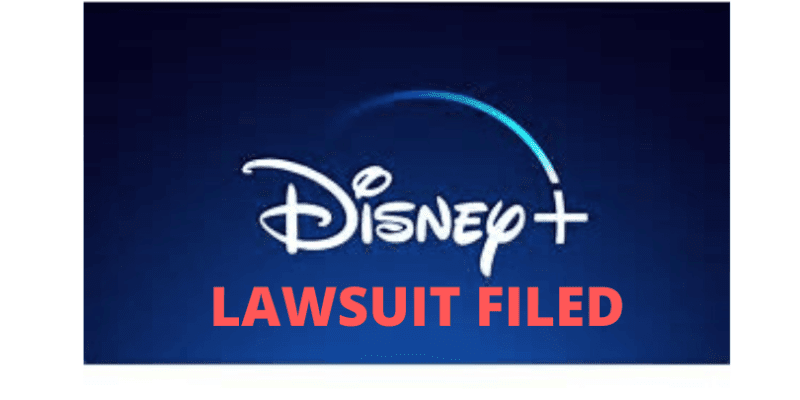 An employee of Disney Streaming Services who was fired in May of this year has sued the House of Mouse, alleging that fellow co-workers and superiors harassed him, and that he was the recipient of discriminatory actions–all because he and his wife were expecting a child.

He further alleges that Disney employees hacked into his personal home computer and his phone so they could learn private information about him.

According to a case filed on November 2 in federal district court in New York City, former Disney Streaming Services (DSS) employee Steven van Soeren—who worked as a product designer for BAMTech and for DSS—accuses Disney of terminating his employment without cause and neglecting to pay him a severance salary. Van Soeren is seeking an undisclosed amount of monetary damages as well as additional damages for emotional distress and other associated punitive damages.

In 2017, after paying $2.6 billion, Disney acquired the majority control over BAMTech, the organization that now facilitates Disney’s consumer operational functions that include Disney+ and ESPN+.

Van Soeren claims that when he worked for DSS, he was subjected to a work environment that displayed “a pattern and practice of discrimination and evidence of discriminatory animus,” that he says was related to the fact that he and his wife were expecting a child.

According to the lawsuit, van Soeren states that “numerous” employees within the company “discussed and referenced matters that Plaintiff had only discussed at home with his spouse, and/or viewed through his Google Chrome internet browser.” This led van Soeren to the conclusion that Disney employees hacked into his home computer.

According to van Soeren’s complaint, he had not told anyone in the company about his wife’s pregnancy, but that his supervisor, Brian McConnell, said to van Soeren in an unrelated discussion, “Maybe you shouldn’t have a kid.”

In his complaint, the former employee cited several more alleged incidences that he believes prove his phone and home PC were hacked, including one example that alleges that after van Soeren had researched possible carcinogens in food at Subway restaurants on his smartphone before having lunch, a senior product designer at Disney Streaming Services told van Soeren, “If you’re worried about carcinogens, then you shouldn’t eat at Subway.”

In the complaint, van Soeren also accuses fellow DSS employees of continuing to “harass, taunt and intimidate [him] throughout his spouse’s pregnancy and the birth of his child.” Van Soeren further alleges that McConnell, his supervisor at the time, verbally berated him, calling him names and saying that “everything he said was stupid.”

The lawsuit goes on to allege that because of these incidences, that van Soeren suffered “severe emotional distress, humiliation, embarrassment, mental and emotional distress and anxiety, and economic harm, all in an amount exceeding the jurisdictional minimum of the Supreme Court of the state of New York.”

Van Soeren says that he went to the HR department at Disney with his concerns, but that the company took no action against employees he accused of harassing him. In his complaint, van Soeren even alleges that McConnell threatened to fire him after he filed the complaint with HR.

The complaint filed in court goes on to say that van Soeren “consistently received positive reviews relating to his performance” and that he had never received any written or verbal warning about his job performance at Disney Streaming Services.

The new Disney+ streaming service has its launch next Tuesday, November 12, and will feature almost every Disney film imaginable, as well as Star Wars, Marvel and Pixar movies, National Geographic content, and exciting new original content, such as The Mandalorian series, which includes 8 original episodes and other content from the House of Mouse.

What do you think? What part of this lawsuit, if any, seems believable, and which parts, if any, seem exaggerated? Let us know what you think in the comments section below.

Comments Off on Ex-Disney+ employee says he was hacked, fired because of wife’s pregnancy