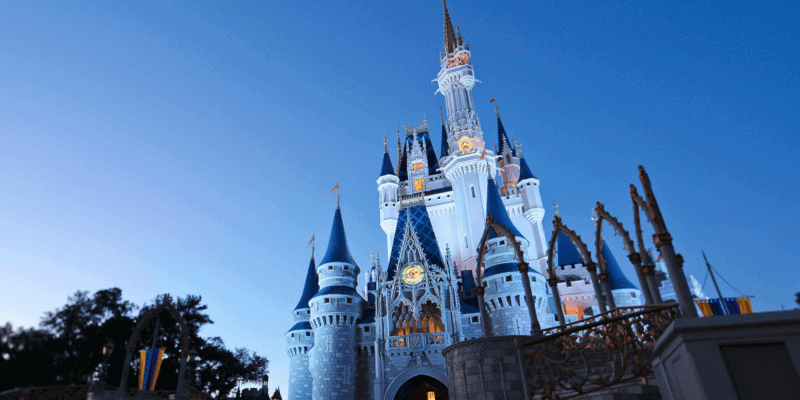 Over 600 costumed character performers at Disney have signed a petition threatening to cut ties with the Teamsters Local 385 union on account of horrible representation of its members.

Fox 35 reported that many employees feel “abandoned” by their union leaders, who they say demonstrate poor ethics and a lack of representation of their members.

Members involved in the petition state that the union is catering more to the big mouse than to its members. “I feel that our local union is giving Disney everything they want and allowing them to push these members around and they’ve been doing it for quite some time. I mean, when Disney tells your local union that these people are no longer going to be members, that they have to leave their jobs, why would you want to be in that local?” Davidson said.

According to Fox 35, the inter-union fight caught the attention of Teamster’s President James Hoffa, who flew to Orlando last weekend to hold a hearing.

“This weekend, it really was vindication, for the last two years to see our international come down and hear our voice, to put these guys up on the stand and make them answer finally for the things that they’ve been doing,” Davidson said.

Davidson hopes that Hoffa flying out to Orlando to hold the hearing is a sign that positive changes will be coming in the future. “I would love to see them step in, place our local under trusteeship and get it cleaned up and one day hold a fair election for the members, and they can get someone they can be proud of to run this once great local,” Davidson said.

According to Fox 35, Disney representatives say under the collective bargaining agreement, negotiations took place and the union agreed to the decision.