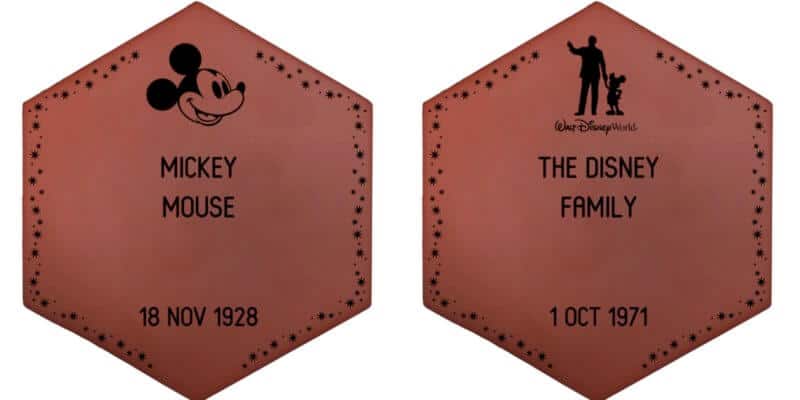 It’s official, the grand and welcoming entrance of Magic Kingdom that’s lined with “Disney’s Walk Around the World” bricks will be no more as of the next coming months. Today, Disney officially confirmed the beloved bricks that make up the memorable pathway will be demolished as part of the reconfiguring of the Walt Disney World parks.

In a new report by Disney, the company stated the removal of the bricks is part of the refurbishment and reconfiguring of walkways, tram loading and unloading zones outside of all four Walt Disney World Resort theme parks. In addition to the physical changes to the entrance’s facade, this refurbishment will also add more bag screening stations, metal detectors and other measures to aid in the screening of park guests.

When the bricks were originally installed outside of Magic Kingdom and at the Transportation and Ticket Center, Disney had only committed to keeping them on display until 2011. Naturally, over time the bricks have faced much wear and tear as many park guests walk over them almost every single day of the year.

According to Disney, the bricks were not designed to be removed individually and will not be available to take home. Instead, guests who sponsored a brick may purchase a commemorative version between now and Aug. 21, 2019, or while supplies last.

As per Disney, if you sponsored a brick and would like to get a souvenir version, here’s what to do:

If visiting in person:

Here is a look at the current kiosk available to guests who’d like to purchase their commemorative brick in person at the Marketplace Co-Op at Disney Springs.

What are your thoughts on the retirement of “Disney’s Walk Around the World” bricks? Let us know in the comments below!