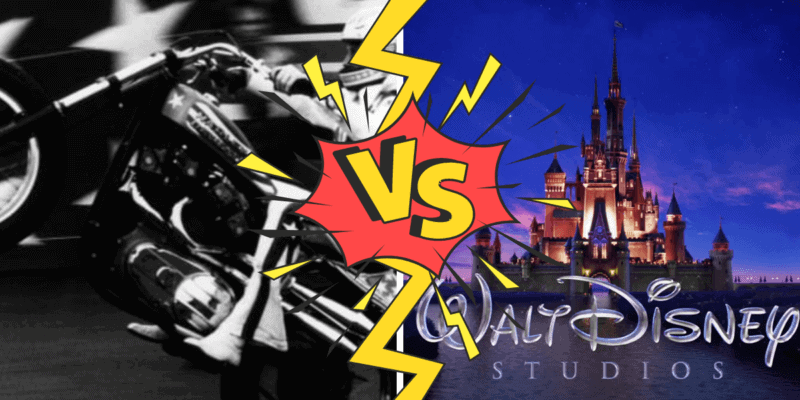 Earlier this week we reported on a lawsuit filed against the Walt Disney Company by K&K promotions of the late famous stunt man, Evel Knievel. The lawsuit is over a character created for the Toy Story 4 movie voiced by superstar actor Keanu Reeves. The character in question, Duke Caboom has become a beloved part of the Toy Story legacy. K&K Promotions own all of the merchandising rights to Evel Knievel, his likeness, and so on.

The Walt Disney Company was not going to take this lawsuit sitting down, in a new report from FOXbuisess.com we have new details on how Disney is willing to fight this in the courtroom.

“The claims are without merit and we intend to defend against them vigorously in court,” a Disney spokesperson said in a statement to FOX Business on Wednesday in response to the lawsuit.

However, K&K Productions as well as Evel Knievel’s son had these strong words in regard to the lawsuit as well,

“Evel Knievel did not thrill millions around the world, break his bones and spill his blood just so Disney could make a bunch of money.”

This is not the first time Disney is being sued for a Pixar movie. Earlier this year Pixar’s Onward caused a stir when an artist accused the movie of copying her unique design for the film. This was a complicated case with many twists and turns. As fans of Toy Story 4 and Duke Caboom, we will simply have to wait and see what verdict the court decides in this new lawsuit.

We will continue to monitor and report on this ongoing lawsuit as more details are released.