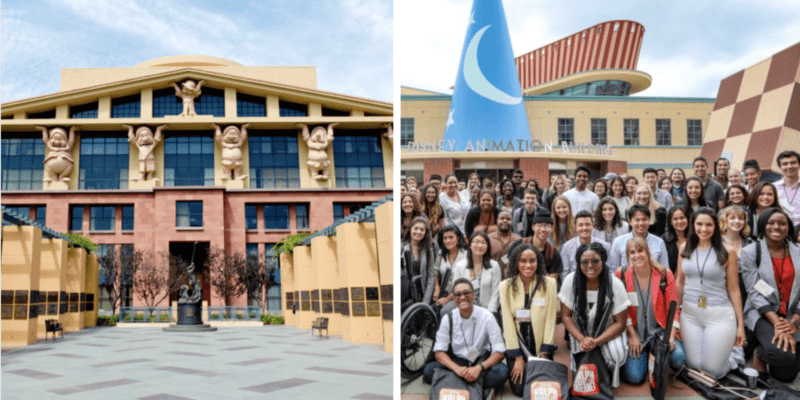 The Walt Disney Company is being ordered by the Los Angeles Superior Court to release details of a “secret” gender pay equity study.

Hollywood Reporter shared an article about the situation that stated in November 2019:

“[A] group of suing Disney employees demanded the opportunity to conduct a statistical analysis of pay data to prove gender disparities they allege occur throughout the studio’s workforce. It turns out that Disney had already hired consultants in 2017 to study the issue. On Friday, a Los Angeles Superior Court judge ruled that as part of the ongoing lawsuit, Disney would have to disclose more information on the communications and documents related to this pay equity study.”

The current legal matter is not dissimilar to an April 2019 class action lawsuit against Disney. In that case, female Walt Disney Company employees asserted that the corporation had no safeguards in-place to ensure that women were paid as much as men for the same level and type of work.

A report regarding the Spring 2019 lawsuit read:

“Like other companies that operate without transparency, consistency, and accountability, Disney’s leadership tends to value male workers more than female workers…Taken together, Disney’s compensation policies, procedures and practices are not valid, job-related, or justified by business necessity.”

It seems that the same issue still stands, at least in the eyes of some Disney staff members. As per Hollywood Reporter’s article about the current Superior Court suit:

The plaintiffs in the case — a range of women who say they are paid less than men who perform similar work — have been attempting to compel documents related to the study. In a motion, they asserted that these documents “would tend to show that Disney systematically discriminates against female employees, and that the discrimination is knowing and willful.”

Disney claims that information from the 2017 gender pay equity study was protected by attorney-client privilege, but LA Superior Court Judge Daniel Buckley may not agree.

“While Defendants adequately explain that their in-house counsel enlisted the aid of Compensation and HR personnel for purposes of obtaining the data and information necessary for WTW to conduct its analysis (that the in-house attorneys used to provide legal advice), that explanation holds little water with respect to communications that occurred only between non-attorneys after Defendants received WTW’s final deliverable,” writes the judge. “Moreover, that the after-the-fact communications occurred only between non-attorney personnel and executives, including sometimes exclusively between individuals that were not privy to initial receipt of the analysis from WTW, further indicates the potential non-privileged business purpose of those communications.”

The Judge also ruled that Disney is mandated to cut ties with the consulting firm it used for the study:

“Even assuming a retention agreement between an attorney and client is privileged under California law, it does not follow that an attorney’s (or even a client’s) agreement with an outside consultant or analyst is similarly privileged.”

Since this is a developing situation, it remains to be seen exactly how The Walt Disney Company will ultimately address any gender-based pay discrepancies that are uncovered.

What do you think about this Disney gender pay equity lawsuit? Do you think the claims could be warranted?