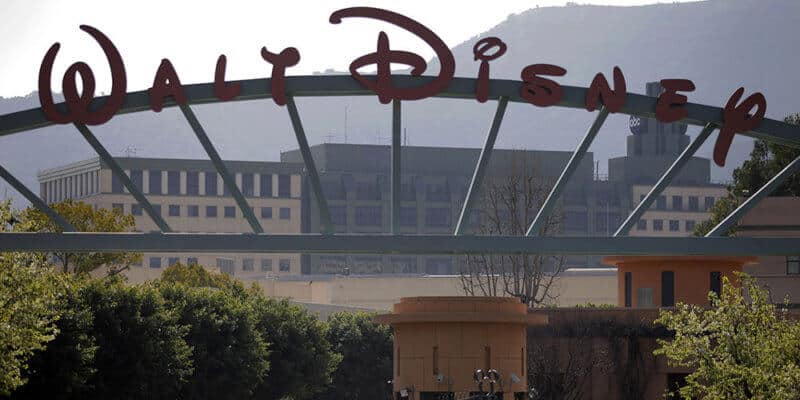 The Walt Disney Company has just been hit with a class action lawsuit that claims the company has been systematically underpaying its female employees.

According to a new report by Variety, the suit was filed Tuesday by the firm of Andrus Anderson LLP, a San Francisco based company seeking to represent all women employed by the Walt Disney Studios in California since 2015. In the suit, it claims that corporate policies, including setting a new hire’s salary based on her salary from a previous employer, has a discriminatory effect on women.

In the suit, it alleges that Disney does not have an internal mechanism in place to ensure that women are not paid less than their male counterparts for the same work.

In the report, it states: “Like other companies that operate without transparency, consistency, and accountability, Disney’s leadership tends to value male workers more than female workers…Taken together, Disney’s compensation policies, procedures and practices are not valid, job-related, or justified by business necessity.”

Since the news of the suit broke, a Disney spokesman has denied the allegations. “The lawsuit is without merit and we will defend against it vigorously,” the spokesman said.

In the suit, the plaintiffs LaRonda Rasmussen and Karen Moore are represented, which states that Rasmussen worked as a financial analyst for Disney for the past 11 years and in 2017, she raised the issue of her pay with human resources. At the time, she was making a base salary of $109,958. However, six men with the same title as Rasmussen all made more money than she did. According to the report, the differences in pay ranged from $16,000 to $40,000 per year.

In November 2018, Rasmussen was given a $25,000 raise, but the suit alleges that she still makes significantly less than her average male counterpart. Additionally, it was found that around the same time of Rasmussen’s raise, two other female employees were also given similar significant raises, which the suit claims is indicative of Disney’s awareness of the issue.