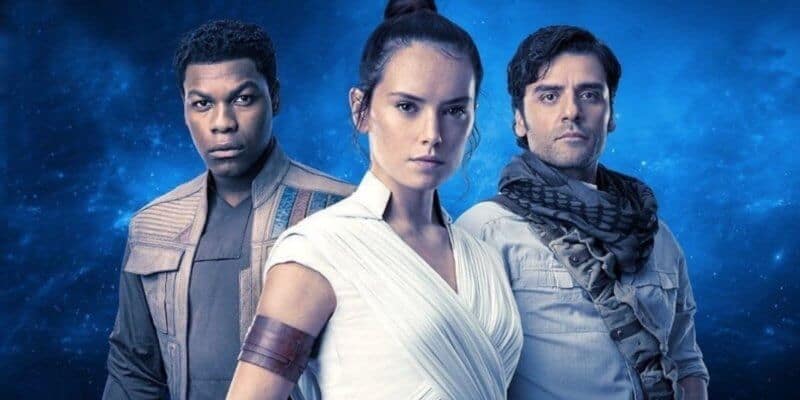 During her interviews for Baba Yaga, of course, Ridley’s discussions have turned to her time as Star Wars sequel trilogy heroine, Rey. The role put Ridley on the map in Hollywood and cemented her as part of one of the most well-known cinematic franchises of all time.

Ridley recently sat down with People and shared more details about her Star Wars experience, including how she felt when Rise of Skywalker wrapped filming:

“When we wrapped [The Rise of Skywalker] I wept all day,” she tells PEOPLE in this week’s issue. “I felt like I was going to pop a vein because I was crying so much.”

“Obviously not to say that it was like grieving, but it was grieving something,” she continues. “I’ll always have it, and we’re all bonded by this incredible thing.”

In regard to her future in Star Wars, People shared:

“I think for me the beauty of Episode IX is it ends with such hope and such potential,” Ridley said in a recent interview with IGN. “I just feel like that was Rey’s perfect ending. The big battle was in Episodes VII, VIII, and IX. I think really she’s probably running around the forest somewhere having a great time [following the events of The Rise of Skywalker]. I feel totally, totally satisfied with how that story finished.”

Per Ridley’s IMDb page, her next project is Chaos Walking, scheduled for a 2021 release. She also has four movies (Women in the Castle, The Inventor, Kolma, and A Woman of No Importance) in pre-production at this time.

What do you think? Would you ever like to see Rey in Star Wars again?