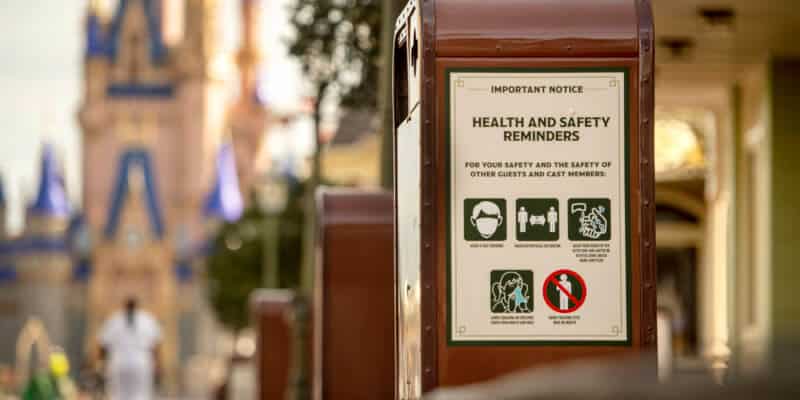 The pandemic hit the tourism industry in Central Florida very hard, so it may not be surprising to hear that both Disney and Universal are responsible for the lion’s share of layoffs in Central Florida. Being the two biggest theme parks in the area, of course, their employees would inevitably feel the sting of such a big loss in tourism revenue.

Let’s take a look at the numbers and what they could mean for not only the future of Central Florida but also the future of theme parks.

An end-of-2020 report by the Orlando Business Journal outlines some of the unemployment numbers for Central Florida throughout this past year. They also explore how many of those who became unemployed this past year are theme park employees.

The Covid-19 pandemic, which began hurting Florida in March, led to the complete closure and now ongoing slow recovery of the area’s $75 billion tourism sector. During May, metro Orlando had an unemployment rate of 21.1%, according to the Florida Department of Economic Opportunity.

So, how could this impact the future of the theme parks in Central Florida?

We know that it will take years for the theme parks to make a full financial recovery, which means it may take years before many of these employees will be able to return to work. Universal reported a Q3 loss of 80.9% of its theme park revenue due to the pandemic. Similarly, Disney experienced huge losses, with a $2.4 billion loss in the Disney Parks, Experiences and Products division in Q4.

It appears that both parks are taking an “if you build it, they will come” approach to 2021 and beyond. Both Walt Disney World Resort and Universal Orlando Resort continue to work on exciting new expansions and additions to their resorts in the hopes to draw visitors back after the pandemic.

Universal is building a brand new roller coaster based on their Jurassic World movie franchise called the VelociCoaster. Disney is also moving forward with dozens of new experiences, attractions, and hotels, such as the Galactic Starcruiser- a Star Wars-themed hotel experience that will likely cost a very high amount for those wanting to stay.

With the COVID-19 vaccine also becoming available to the general public in the coming months, we could see a positive impact on the tourism industry in Central Florida, as it will likely lead to more and more theme park fans being willing to travel again.

As we gear up for 2021, we will be closely watching the theme parks and crossing our fingers for a speedy financial recovery that will bring Disney Cast Members and Universal Team Members back to work.