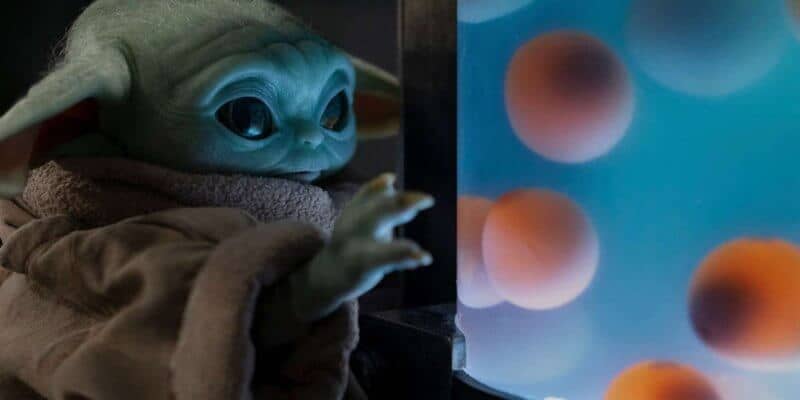 With the second season of one of 2020’s most popular shows coming to an end, Star Wars fans are dreading the fact that there won’t be any new episodes of The Mandalorian until December 2021. Well, if you want a little teaser into what you can expect tomorrow, knowing who is helming the ship is always a good indication. Lucky for us, our very own Mandalorian has leaked the final episode’s director.

During an interview with ExtraTV for upcoming film Wonder Woman 1984, Pedro Pascal said, “What’s amazing about it is the work that’s getting put out there by the directors. The last episode of Season 2 of The Mandalorian is Peyton Reed.”

Peyton Reed may sound like a familiar name to you, and that is likely because Reed is no novice director within the Walt Disney Company family of brands. Previously, Reed directed both Ant-Man and Ant-Man and the Wasp for Marvel Studios.

Also, Peyton has worked with our favorite duo of Din Djarin (Pedro Pascal) and Grogu (AKA Baby Yoda) before! Reed directed an earlier episode of The Mandalorian in Season 2, Chapter 10: The Passenger. If you need a little reminder of what went down, this is when we were introduced to the Frog Lady character whose [unfertilized] eggs Grogu tries to eat.

Since that controversial storyline was directed by Peyton Reed, it could be an indication that the Season 2 finale of The Mandalorian will shock us once again.

The sophomore season’s finale will air on Disney+, tomorrow, Friday, December 18! And, if you can’t wait for more Mandalorian, don’t worry! As previously stated, Season 3 will arrive in Christmas 2021. It may be a while from now, but we can at least count down the days!

Will you be tuning into the season 2 finale of The Mandalorian? Have you loved the second season?

Comments Off on ‘Mandalorian’ Season Finale Director is Familiar to Fans