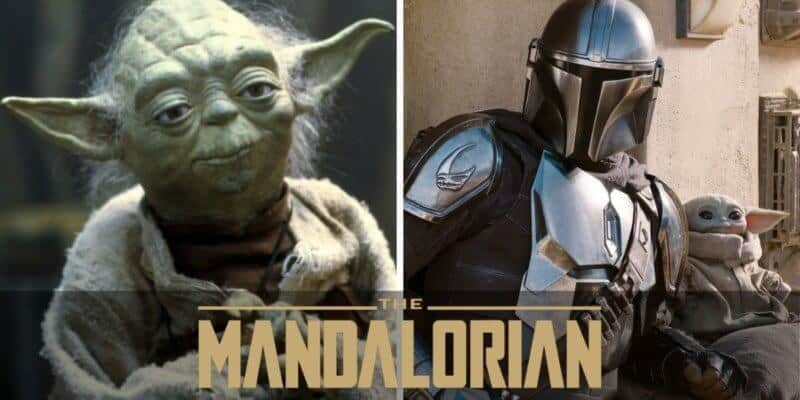 Oscar-winning composer Ludwig Göransson exceeded fans’ expectations as he brought together different instruments and created a completely unique sound just for The Mandalorian. Though season one had an incredible score, season two brought us an even more intriguing sound, with new techniques that evolved the music.

In a recent interview with Insider, Göransson sat down and explained just how much went into season two’s score and how he brought his visions to life.

“In Season 1 it was all new so audiences didn’t have a relationship to the music, but now they are connected to these themes,” Göransson said. “So when I started Season 2 I wanted to use the themes in a different way — different harmonies and counterpoints to the main theme, but in a way that people would still understand what it is.”

Göransson explained how in order to make the season two score different than season one, they incorporated different themes and sounds from John Williams Star Wars scores of the past to continue the connections already made with the audience.

“We had a lot of conversations throughout the show,” he explained. “We were smart with putting our own stamp on the music through Season 1 but with Season 2 we wanted to flirt with the Star Wars themes a little bit.”

One example of how Göransson brought original Star Wars into the score is in “The Jedi” where both Yoda and Ahsoka Tano’s themes can be heard. Additionally, the Skywalker theme is very obvious and many of you probably recognized it when Luke arrived on Moff Gideon’s ship in “The Rescue.”

“When Luke takes his hood off we all wanted people at home to stand up on their feet and feel this power,” Göransson added. “It was an obvious choice to put it in there at that moment.”

Both season one and season two of The Mandalorian are streaming on Disney+. If you aren’t yet signed up for the service, you can get started here.

Did you like the score in season two better than in season one? Let us know in the comments below.