Disney Confirms 'Hocus Pocus 2' is in Development! - Inside the Magic 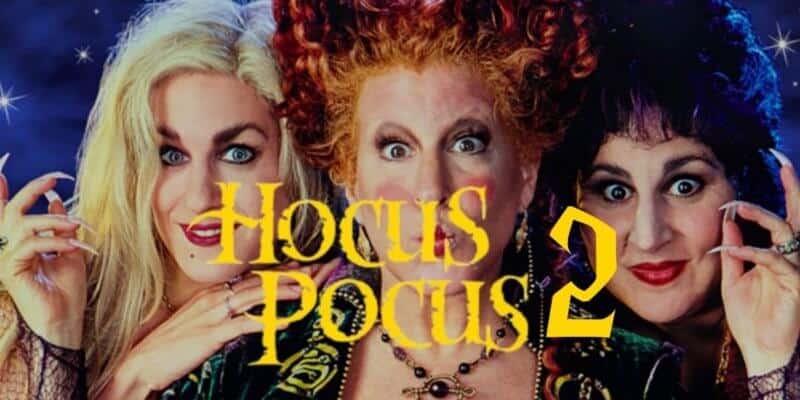 Get ready, spooky sisters — Disney has just confirmed that The Sanderson Sisters will be returning in Hocus Pocus 2, which is currently already in development!

During the Investors Day 2020 event, Disney confirmed that fans of the 1993 cult classic Hocus Pocus will be getting the sequel they’ve been waiting for! Though we don’t have much information regarding the sequel, it is great to hear Disney actually confirm this sequel as rumors have been floating around for months now.

Even Hocus Pocus star, Bette Midler, said in an interview a few months ago that her, as well as the original cast of Hocus Pocus, would very much be interested in reuniting for a sequel! “They want to make a movie, they’ve asked us if we were interested and of course all of us said yes,” Midler explained. “I’m game, I’m totally game,” she said.

Coming exclusively to @DisneyPlus is Hocus Pocus 2, the spooky sequel to the 1993 Halloween classic! @AdamMShankman is set to direct.

Related: Everything We Know About ‘Hocus Pocus 2’ So Far

Are you excited for Hocus Pocus 2? Let us know in the comments below.