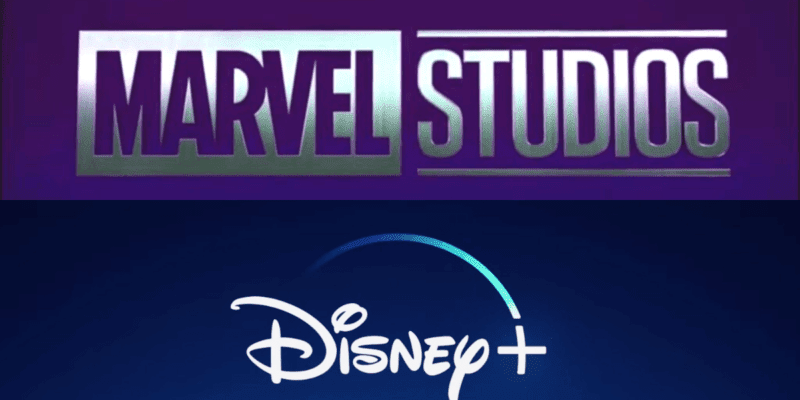 For The Walt Disney Company and its slate of upcoming films, 2021 will be another year of flexible uncertainty with the powers-that-be weighing the options of each individual movie to see which option would be better: Sticking with an exclusively theatrical release or releasing the film straight to Disney+.

But, it appears that, in order to have that flexibility, some contracts have to be changed.

According to the culture site, TheWrap.com, an insider reported that “under the new contract language, key above-the-line talent like actors, writers, directors, and producers will receive adjusted compensation depending on whether the film opens in theaters or debuts on the Disney+ streaming service.”

This change in contract language is likely due to the fact that Marvel Studios is typically known for giving key talent back-end bonuses based on their respective film’s success at the box office. Specific details regarding the adjusted compensation remain unknown, but it appears that Black Panther 2 will be the first film with the adjusted clause in place. Filming is set to begin in June 2021.

At this time, both Marvel and Disney remain keen on releasing their upcoming blockbuster films like Black Widow, and Shang Chi and the Legend of the Ten Rings in theaters in 2021. This could, however, shift as the coronavirus pandemic continues.

Recently, we have seen Disney-Pixar’s Soul be sent straight to Disney+ (debuting on Christmas Day) and Walt Disney Animation Studios’ Raya and the Last Dragon will undergo a simultaneous release both in theaters and Disney+ Premier Access.

You can read more about Disney’s 2021 distribution approach by clicking the link below.

It should also be mentioned that there has been no official word from Disney or Marvel regarding this contract update, and until such confirmation comes to light, this news should be treated as a rumor and with a grain of salt. However, it makes sense for such a contingency were to be put in place, and one has to wonder how the compensation was changed for key talent working on long-form series always destined for Disney+.

Be sure to subscribe and stay tuned to Inside the Magic as we continue to keep our readers up-to-date on the latest Disney and Marvel movie news as it comes to light!

Do you think that this contract change makes sense? Why or why not? Let us know in the comments!