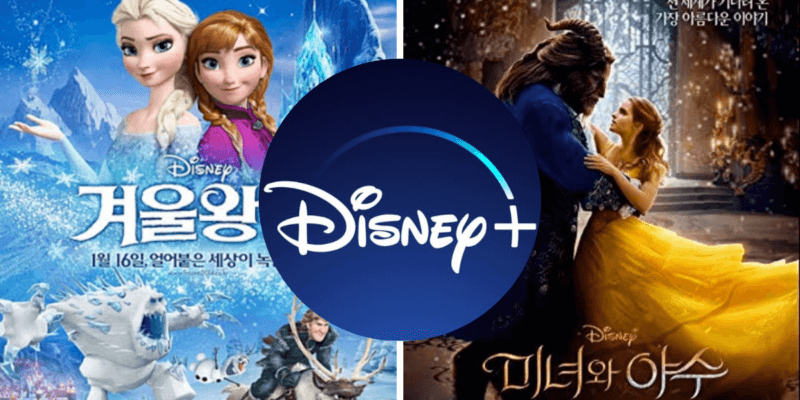 Disney+ was an instant success after its launch last year. Since it has appeared on the market Disney has continued to expand the global reach of the streaming platform. Reportedly, Disney is in talks to expand Disney+ even further by bringing it to South Korea and Taiwan.

According to a report by Whatsondisneyplus.com, Disney is currently in negotiations to bring their streaming platform to both South Korea and Taiwan:

Taiwan Telecom company Sanxiong is also in talks with Disney to team up in a similar deal to how Disney+ launched with Verizon in the United States and NTT DoCoMo in Japan.

Earlier this year, it was reported that South Korea’s top three mobile carriers including SK Telecom Co, have been trying to partner with Disney and made it a priority to do so.

Releasing Disney+ in Taiwan would be a major stepping stone for the streaming service to enter the Chinese market as the data gathered will help better understand the viewing habits of Taiwanese consumers.  Disney had previously launched DisneyLife in China by teaming up with Alibaba. However, it was closed down after five months.    Netflix only launched in the region two years ago, when it teamed up with Chunghwa Telecom.

Disney has a history of partnering up with regional powers to help bring their platform to life in certain areas. For example, Disney teamed up with Hotstar in India in order to successfully launch the streaming service. In doing that they also brought content such as Bollywood movies to that specific audience.

So if Disney launches in South Korea and Taiwan, could those users see family-friendly K-Drama’s come to their version of Disney+? Most likely the answer is yes, and we want to watch them!

Until Disney comes out and says that they are officially launching in South Korea and Taiwan this is all speculation based on rumors, though we do know that Disney has the goal of expanding the streaming service even more around the globe. We have to wait and see what Disney will do!

What do you think about this? Let us know in the comments below!