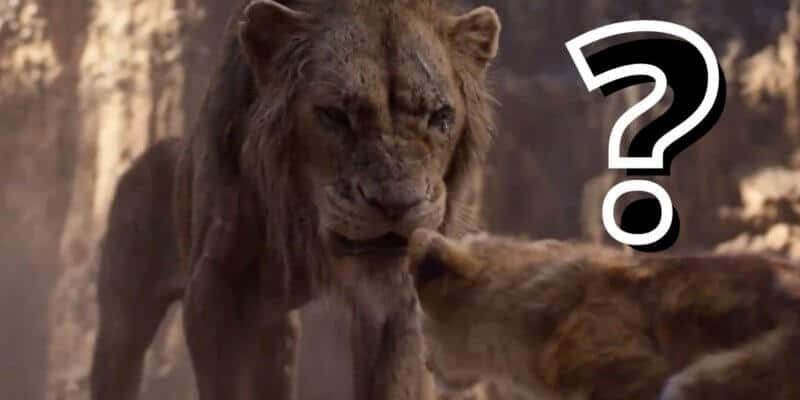 Disney’s live-action version of The Lion King, which debuted in theaters in 2019, was a huge success, earning a total of $1.656 billion globally!

Due to the worldwide success of the Favreau film, Disney is currently producing a new The Lion King film — this time, a prequel! We already knew Oscar winner Barry Jenkins, best known for Moonlight, would direct the film along with Jeff Nathanson writing the script. Nathanson also scripted the first film. This next installment will also utilize the “photo-realistic technology,” as Disney describes.

Now, we have additional details thanks to Disney’s Investors Day 2020, during which the company announced the upcoming music for the CGI “live-action” prequel will be provided by Hans Zimmer, Pharrell Williams, and Nicholas Britell.

A prequel to the live-action The Lion King is in development from @BarryJenkins, director of the Oscar-winning film Moonlight. @HansZimmer, @Pharrell Williams, and @NicholasBritell will provide the music. ?

At this time, we aren’t sure if the upcoming prequel film will follow the same plot as The Lion King 1 1/2, or if it will tell an entirely new story, but we do know this film will take place prior to the first The Lion King film. We could see a film based on more of Mufasa’s story — or, will we finally get a film based on Scar’s backstory? Anything is possible with The Walt Disney Company so Inside the Magic will continue to update you as we get information surrounding the movie.

The first live-action The Lion King is currently streaming on Disney+. If you aren’t yet signed up for Disney’s new streaming service, Disney+, you can subscribe here.

Are you excited to see the upcoming The Lion King prequel? Let us know in the comments below.