Report: Expect More New Characters in 'The Mandalorian' Season 3 - Inside the Magic 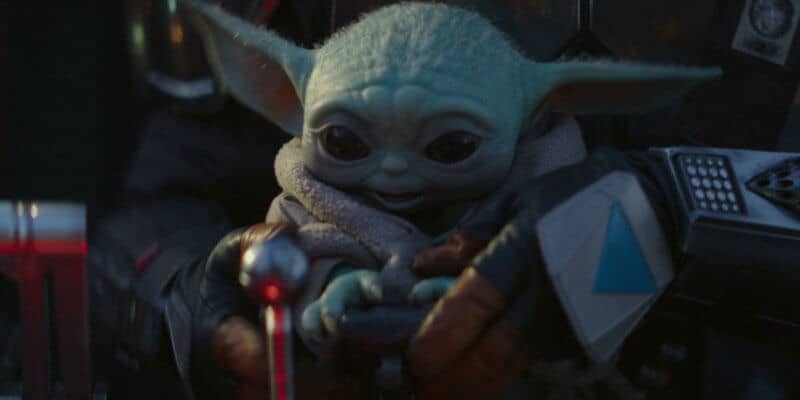 The Mandalorian creator and showrunner Jon Favreau has already confirmed that his hit Disney+ series is set to film a third season in the near future.

In a recent Variety article, Favreau indicated he did not expect pandemic-related delays to hinder the production of the next season of The Mandalorian, saying:

Now, as pre-production presumably gets underway for the next season — although an official filming start date has not been confirmed — casting rumors are beginning to emerge.

…it’s unclear if that will be in Season 3 of The Mandalorian or some sort of spinoff series. The nature of a Mandalorian spinoff has been intriguing fans for several months now, although there is no indication of what characters it would potentially follow.

The Mandalorian has introduced — or is going to introduce — fans to multiple Star Wars characters in live-action for the very first time. These include Star Wars: The Clone Wars’ Ahsoka Tano (Rosario Dawson) and Star Wars Rebels’ Bo-Katan Kryze (Katee Sackhoff), either of whom could potentially carry a spinoff show on Disney’s streaming platform.

Vanth Cobb (Timothy Olyphant) has already been introduced this season and we think he could be a great character to follow in a miniseries about life on Tatooine. Peli Motto (Amy Sedaris) could also potentially make appearances in a Tatooine-based spinoff series.

What adventures are you hoping Din Djarin, The Child (Baby Yoda), and the rest of the crew get up to in The Mandalorian Season 3?